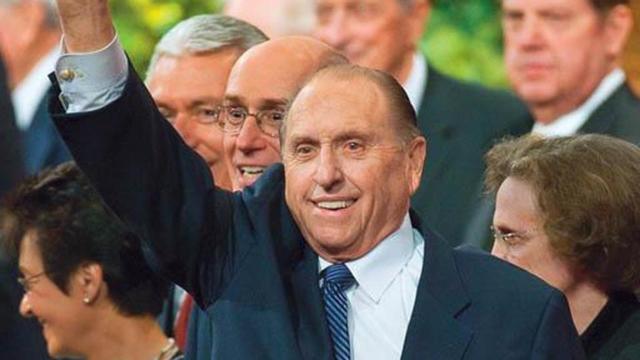 Many of the prophets and apostles have experienced faith-promoting miracles they've shared with us to help illustrate the power that comes through living righteously and following what the Lord has commanded. Some of the miracles general authorities have experienced and shared with us give us hope and encouragement that we may also recognize tender mercies from our Heavenly Father. The following are stories of miracles from the lives of our prophets and apostles. 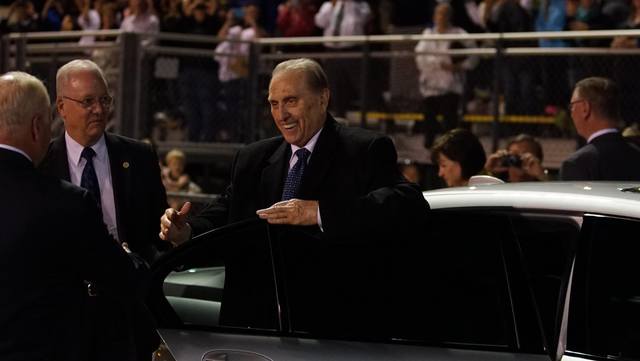 This a story of when President Thomas S. Monson sought to find the German family photographed by a missionary from many years earlier. It is told by President Monson.

Find the full talk at speeches.byu.edu