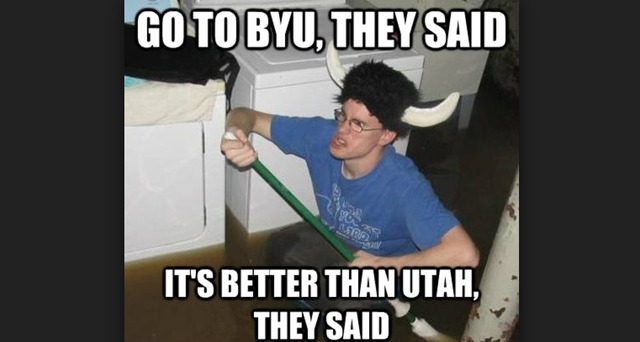 The following story originally ran in September 2017 but has been updated.

This is the second part in a mini-series. To get the whole story, check out "6 Things About the U of U That BYU Fans Try to Ignore."

So the "holy war" has arrived, and with it comes a little lighthearted teasing and trash talk. But there are always those good ol' standbys BYU and U of U fans fall back on when they have no other comeback—those undeniable facts that neither school can refute.

Here are just a few of those facts about BYU that U of U fans attempt to ignore or justify away, but it never works.

► You'll also like: 6 Things About the U of U That BYU Fans Try to Ignore

We've been ranked one of the best value colleges in America multiple times over.

We have campuses all around the world, including the Holy Land.

We have a mascot who is making headlines around the world and BYU Creamery chocolate milk.

What more could you ever want in life? 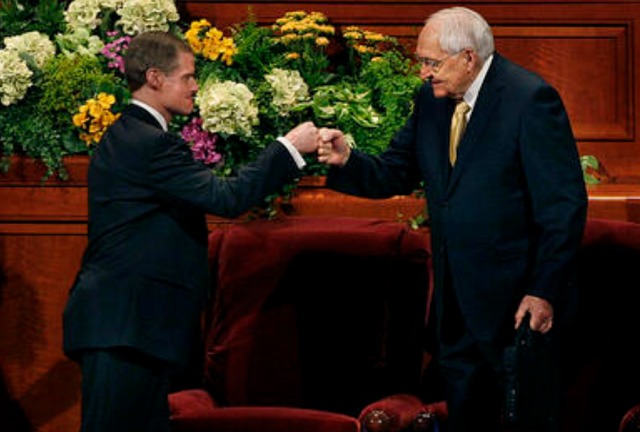 We had these pros play for us.

We won a national championship.

“If I had any sense at all I’d quit right now.” —LaVell Edwards after he won the 1984 game