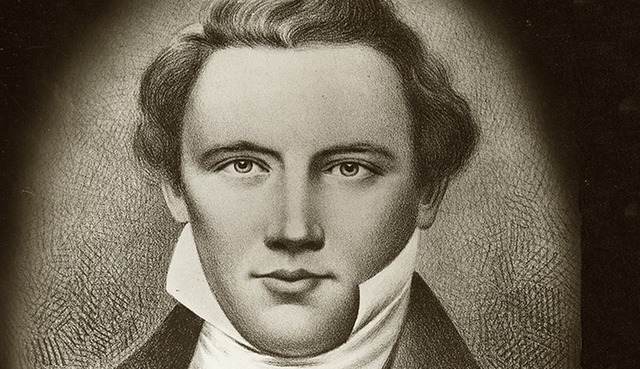 7 Patterns of Prayer from Joseph Smith That Might Surprise You

MR says: Few people understood the power of prayer as keenly as Joseph Smith. Here are 7 insights into how we can strengthen our prayers from the life of the prophet.

I have gained a great deal in the last 40 years of intensive studies of the Prophet Joseph, trying to see and follow patterns of his life and his faithfulness and his incredible obedience to the Lord.

Joseph was tutored by no less than 56 different messengers from Heaven, including at least five visits from the Father and the Son, 22 visits from the angel Moroni alone, and visits from the original 12 Apostles called in Jesus’ time, and the 12 Disciples of Christ of the Nephites. Joseph is one to trust, to follow and to have a sure witness of his calling.

I have been especially impressed to write about seven patterns of Prayer I have learned from the Prophet Joseph—patterns that will help us draw closer to the Lord, and help us exercise great faith unto salvation. I think some of these patterns will surprise you.

Weary the Lord Until He blesses you.

What? This sounds like nagging, doesn’t it? No, it is not.

The lesson of Jesus’ little-remembered parable of the importuning widow and the unjust judge was a recurring allusion in the teachings of the Joseph Smith. The parable reads:

“And he spake a parable unto them to this end, that men ought always to pray, and not to faint; Saying, There was in a city a judge, which feared not God, neither regarded man: And there was a widow in that city; and she came unto him, saying, Avenge me of mine adversary. And he would not for a while: but afterward he said within himself, Though I fear not God, nor regard man; Yet because this widow troubleth me, I will avenge her, lest by her continual coming she weary me.”[ii]

Encouraging each of us to follow the example of the importunate widow, Joseph then said:

“God is not a respecter of persons. We all have the same privilege. Come to God. Weary Him until He blesses you.”

So, now we know that must come to God to find things out that we could not find out without Him, AND, we are invited to Weary Him until He blesses us.

Can this apply in your lives? Are there things that you really, really, need? I’m not talking about cash and checks—although those, at times, also become a part of our prayers, but when we need to know directions, have guidance, obtain healing from our sicknesses and infirmities, must have revelation about something, we can weary Him and we are invited to do so. I believe we still have much to learn about this pattern of prayer.