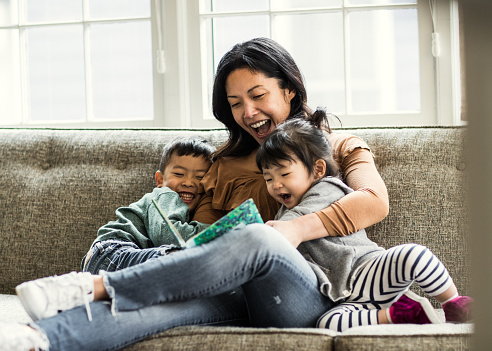 1. When you thought you're family history was mostly done but realize there's so much work to do.

2. When you can't pay attention in family history class.

Saw a guy on his computer in class, thought he was doing genealogy.. Jk it was a march madness bracket #familyhistoryprobs #marchmadness— Madelyn Felix Smith (@madelynkfelix) March 16, 2017

3. When you can't read the census records.

The first thing I'm going to do when I die is hit the census writers with the bad handwriting. #familyhistoryprobs

4. When you get a little too jazzed after finding your first ancestor.

5. When you realize an ancestor was entered in twice.

7. When you start using Relative Finder on everyone.

8. When you get a little too excited about growing your family tree.