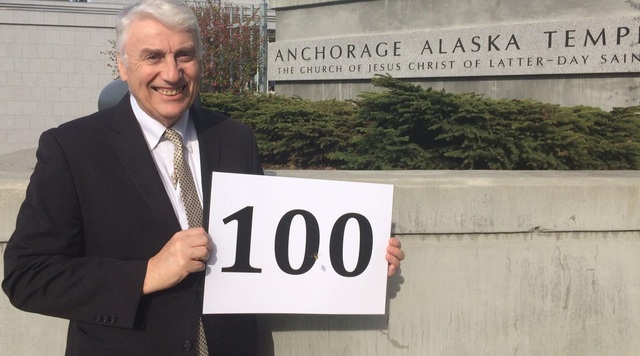 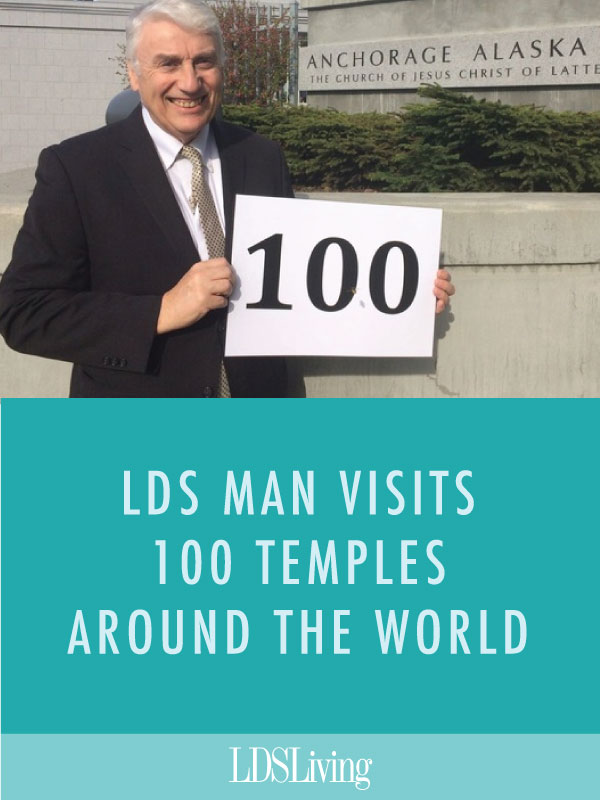 Of the 150 operating LDS temples in the world today, Trevor Jones has visited 100.

Jones, the manager of policy & regulation for Qantas Airlines, travels quite a bit but makes every trip count, especially when a temple is nearby.

It all started with Jones' sealing in 1983. At the time, there wasn't a temple in Sydney, Australia, for Jones and his future wife to be sealed in.

"We got married on a Saturday and we flew out to London, which is where my parents lived, and my brothers and sisters, and we went to the London temple on Tuesday morning," Jones says.

Since that time, Jones has kept track of the number of new temples he and his wife visit, finally reaching 100 with his last visit to the Anchorage Alaska Temple. But these are not without work. He estimates his family has completed 2,000 to 3,000 names altogether.

"Many, many people who aren’t members of the Church visit these grand cathedrals in Europe and all over the world," he says. "When they go, they just have a look and they don’t actually get to have the opportunity to participate or do anything, where members of the Church have this great opportunity to actually do something when we’re there, for somebody else or something for ourselves perhaps, a question or prayer we need answered. It works out well."

His children also have started researching family names, contributing to what Jones hopes will become a temple family tradition.

His children even get ahead of his temple tours, with a daughter sealed in the Draper Utah Temple before Jones and his wife had a chance to do work there first.

While Jones is accompanied by his wife on many of these temple trips, but last March his wife began treatment for cancer, making it difficult for them to travel together. After finishing treatment earlier this May, the two are making a trip visiting various temples from Anchorage, Alaska to Kiev, Ukraine.

And both will be spending more time in temple settings soon. Jones and his wife were recently called to be ordinance workers in the Sydney Australia Temple.

Of all of the temples he has visited, Jones says his favorite temple so far is the Helsinki Finland Temple, though he adds it would be nice if there was a temple in the Bahamas.

He estimates that he has four or five years before he retires from Qantas and plenty of temples left to see, but isn't sure if he will visit all of the temples.

“President Monson is building them faster than I can visit them I think,” he quipped.