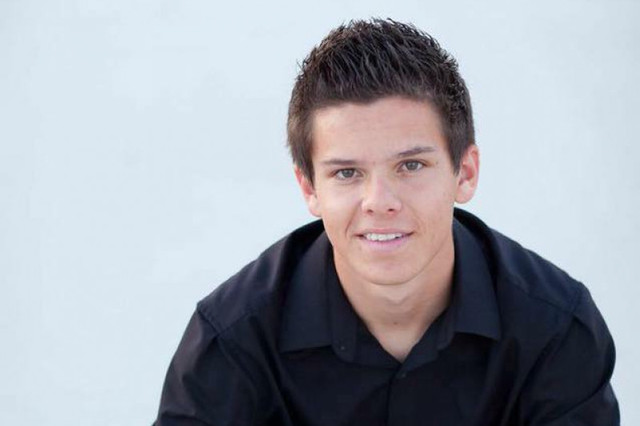 Our thoughts and prayers are with the Robbins family.

A 20-year-old member of The Church of Jesus Christ of Latter-day Saints, Quinton Robbins, was among those killed in Sunday’s shooting at a Las Vegas country music festival.

The massacre, which took place when a 64-year-old man opened fire from a high-rise hotel room, was the most deadly in modern U.S. history, killing 59 people and injuring 527.

The oldest of three children and a student at the University of Nevada at Las Vegas, Robbins was remembered by his grandmother as “just a jewel,” according to the Washington Post.

Lead image from the Go Fund Me