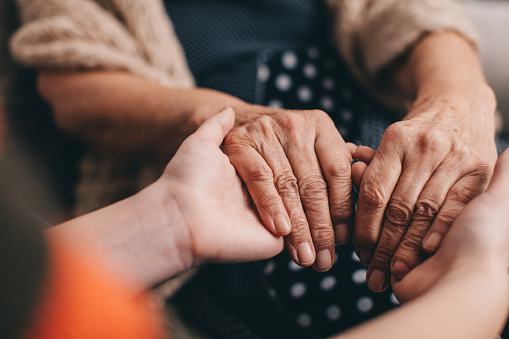 This excerpt adapted from Women and the Priesthood originally ran on LDS Living in March 2018.

Some time ago I was introduced to an accomplished woman of another faith—bright, articulate, generally well-informed about the issues of the day—whom I liked instantly. As we were getting acquainted, she said, “I have to tell you that I don’t think much of your church.”

Her answer was straightforward: “Because women in your church aren’t allowed to participate.” I tried to keep a straight face but couldn’t and started to laugh. She looked puzzled and asked what was so funny.

“If you told an audience of actively involved Latter-day Saint women that you believed they didn’t get to ‘participate’ in the Church, they would laugh right out loud and wonder how you had come up with that idea. Nothing could be further from the truth.” Naturally, she wanted to know what women did in our Church, and that was all the encouragement I needed to give her a glimpse into life as a Latter-day Saint woman.

When Joseph Smith learned about everything the women were doing to help finish the interior of the Kirtland Temple, he told them, “The sisters are always first and foremost in all good works. Mary was first at the resurrection; and the sisters now are the first to work on the inside of the temple.”1

Mary Ann Pratt is indicative of the strength and heroic faith Latter-day Saint women have demonstrated from the early days of the Restoration. She married Elder Parley P. Pratt in 1837, moved to Missouri, and there suffered the persecutions that drove the Saints from county to county. When her husband was later taken by a mob in Far West, Missouri, and imprisoned, Mary Ann was confined to bed with a raging fever—despite needing to care for an infant and a five-year-old. She pleaded with the Lord for help and eventually, miraculously, recovered.

Her health restored, Mary Ann visited her husband in jail, staying for a time with him there. She wrote: “I shared his dungeon, which was a damp, dark, filthy place, without ventilation, merely having a small grating on one side. In this we were obliged to sleep.”

Eventually her husband was released, and she accompanied him on missions to New York and England. They were among those who made “the final weary gathering to Utah,” as she described it. Elder Pratt ultimately died a martyr’s death while serving yet another mission. Despite it all, Mary Ann maintained, “I was baptized into the Church of Jesus Christ of Latter-day Saints . . . being convinced of the truthfulness of its doctrines by the first sermon I heard; and I said in my heart, if there are only three who hold firm to the faith, I will be one of that number; and through all the persecution I have had to endure I have ever felt the same; my heart has never swerved from that resolve.”2

More recently, Elder Quentin L. Cook related an experience he had at a stake conference in Tonga where the influence of women was powerfully evident. In that conference, the names of sixty-three prospective elders were sustained for ordination to the Melchizedek Priesthood. When Elder Cook asked how this many men had become ready and worthy for priesthood advancement at the same time, the stake president told him that in a particular stake council meeting where reactivation was being discussed, the stake Relief Society president, Sister Leinata Va’enuku, said there were many men in their late twenties and early thirties who had not served missions, who felt they had disappointed their priesthood leaders and families, and who felt like second-class citizens in the Church. She expressed love for these young men and suggested that the council focus on priesthood ordinations and temple ordinances for them. She noted that many of them had married wonderful women, though some of those women were less active or not members.

“As she spoke, the Spirit confirmed to the [stake] president that what she was suggesting was true,” Elder Cook explained. “It was decided that the men of the priesthood and the women of the Relief Society would reach out to rescue these men and their wives. . . . During the next two years, almost all of the 63 men who had been sustained to the Melchizedek Priesthood at the stake conference I attended were endowed in the temple and had their spouses sealed to them. This account is but one example of how critical our sisters are in the work of salvation.”3

Mary Ann Pratt, Leinata Va’enuku, and a host of other Latter-day Saint women have been living examples of President Heber J. Grant’s statement that “without the wonderful work of . . . women, I realize that the Church would have been a failure.”4 In the October 2018 general conference, President Russell M. Nelson declared that “women shape the future,” and then issued a call for the sisters of the Church to help gather scattered Israel: “My dear sisters, we need you!” he added. “We ‘need your strength, your conversion, your conviction, your ability to lead, your wisdom, and your voices.’ We simply cannot gather Israel without you.”5 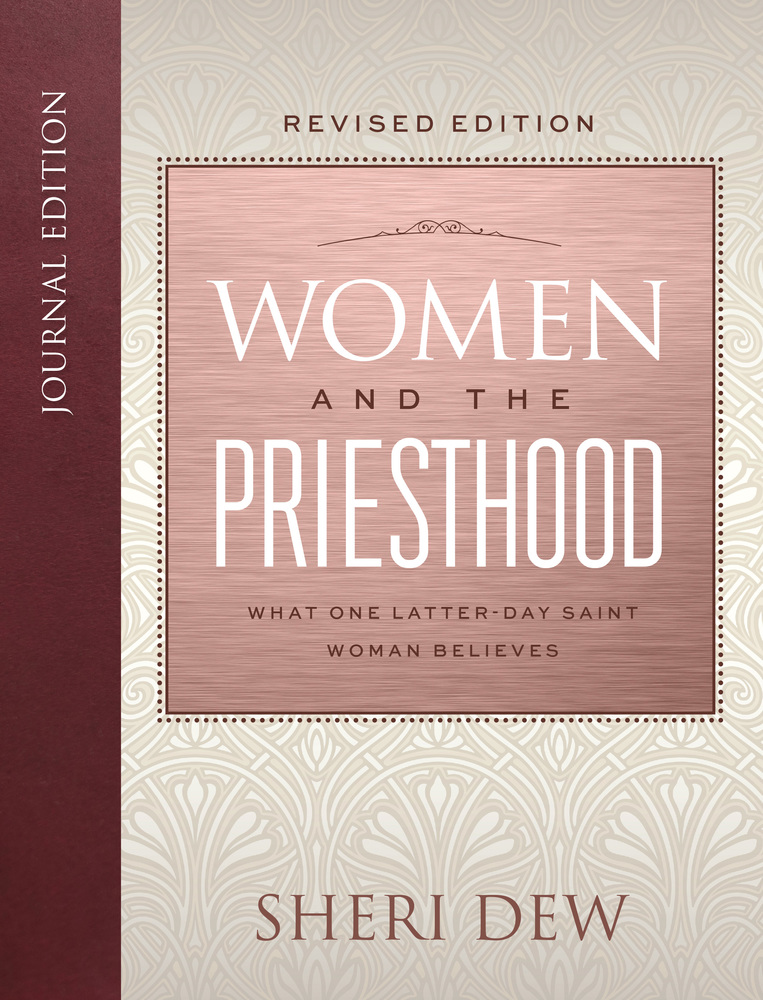 In Women and the Priesthood, Sheri Dew discusses the varying responsibilities of men and women in the context of key doctrine of the Church, including the eternal truths that women are vital to the success of the Lord's church, that God expects women to receive revelation, and that both men and women have access to God's highest spiritual blessings. Women and the Priesthood is now available for preorder as a journal edition at DeseretBook.com.

Women PriesthoodWomen,Priesthood,
Comments and feedback can be sent to feedback@ldsliving.com