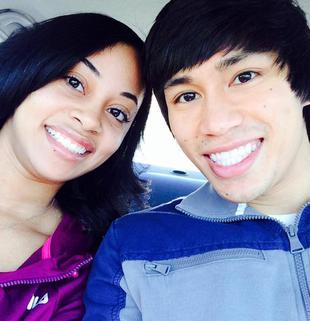 With each succeeding Mormon missionary discussion with Ron Stewart's family over a three-week period, the family came with someone new. Our initial meeting, dubbed "Filipino Night," was with Ron and his wife, Angie. That was followed with a second meeting with Ron and his two sons, Ronaldo and Ronell. For our third meeting, they came with Ronell's girlfriend, Kristen Mayhand, but without Angie, who was under the weather, and Ronaldo, who is a freelance photographer and had a photo shoot.

The first two meetings went swimmingly. Dinner conversation was lively and fun. The missionary discussions that followed were even better.