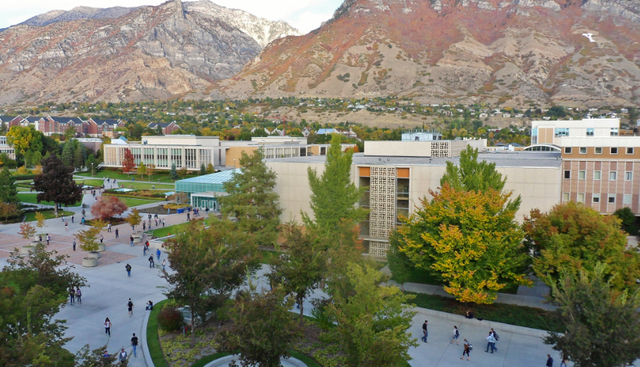 In a letter sent out to students, faculty, and staff at Brigham Young University, the President's Council announced that it will implement 23 changes based on recommendations from the Advisory Council on Campus Response to Sexual Assault.

After controversial media coverage about reporting sexual violence at BYU and conflicts that may have with the Honor Code earlier this year, BYU launched a new website to help gather anonymous feedback from the students and community and created an Advisory Council on Campus Response to Sexual Assault to review how BYU could improve its policies to help better protect students who are victims of sexual violence.

Sexual assault is an abhorrent offense that violates sacred doctrines—such as moral agency, the sanctity of the body and the sacred nature of marriage and sexual intimacy—that are central to the restored gospel of Jesus Christ. Sexual assault cannot and will not be tolerated at BYU.

Our top priority is the safety and well-being of our students. This is particularly true for those who have been the victims of sexual assault. They have been through a devastating experience, and they are looking for our help and support. We have an obligation not only to provide that support, both emotional and spiritual, but also to create an environment where sexual assault is eliminated.

As a result of the Advisory Council's recommendations, BYU will make 23 changes regarding reporting sexual violence on campus. Five of these changes were made effective immediately, which are:

In response to this final change, the letter states: "Because the recommendation regarding amnesty involves a change in policy, the exact contents of this clause need to be reviewed by the Student, Faculty and Administrative Advisory Councils before it becomes official policy."