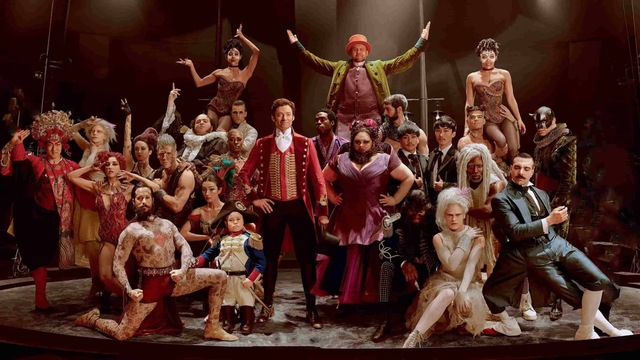 BYU Dean Shares How His Daughter Became a "Greatest Showman" Star, Despite Not Wanting to Audition

About his daughter's audition singing "This Is Me" for The Greatest Showman, her father says, “She delivered such a performance and sang with such emotion that by the time she finished there wasn’t a dry eye in the room." For more Mormon connections to The Greatest Showman and other Hollywood movies, check out "Mormons and Hollywood: 40 Fascinating Facts."

Keala Settle has earned high praise for her role as the bearded lady in the 2018 film The Greatest Showman.

Keala’s father, David Settle, said he couldn’t be happier or more proud of the success his daughter has achieved.

David, BYU’s associate dean of International Student Services, recalls one standout moment when he knew his daughter’s vocal talent was more than just a hobby.

“That first Broadway production—when I saw her on that stage—seeing her perform and act and sing, I was convinced she was going to amount to something big,” David said.