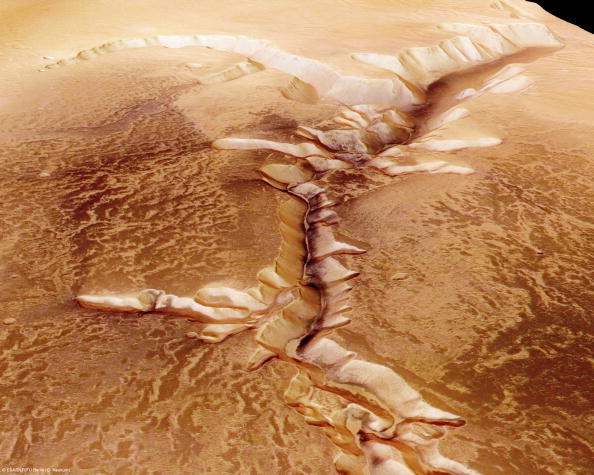 A group of researchers at BYU are nearing completion of a NASA-sponsored project that aims to measure the electrical charge and size of dust particles on Mars.

"NASA is curious what the particular physical and electrical properties of Martian dust are," said Shiuh-hua Wood Chiang, one of the BYU professors and researchers heading the project.

Chiang said the project began two years ago after NASA asked universities across the country for a Mars dust analyer project proposal.

"We had a solution that would allow NASA to directly measure the mass and charge of Martian dust," he said, noting that "this has never been done directly in the past."

Mormon Life Mars ByuMars,Byu,Mormon Life
Comments and feedback can be sent to feedback@ldsliving.com