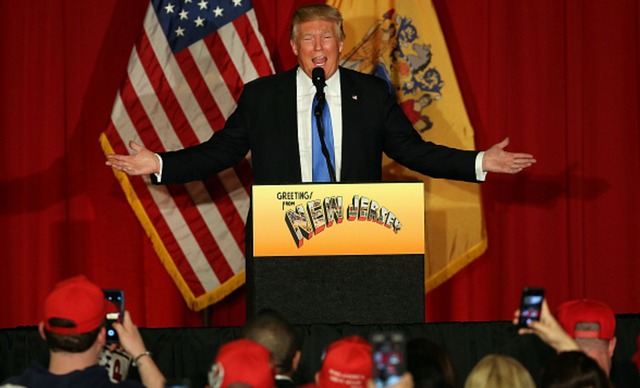 Donald Trump is arguably the most controversial and polarizing political figure in recent American history, but it's likely that many Mormons will agree with one of his potential nominees for the U.S. Supreme Court.

In a recent statement detailing 11 possible replacements for the late Justice Antonin Scalia, Trump mentioned Latter-day Saint and BYU law professor Thomas R. Lee as "representative of the kind of constitutional principles I value." Trump, the presumptive Republican nominee for the presidency, designed the short list to reassure conservatives with reservations about his candidacy.

ntly sits as the Associate Chief Justice on the Supreme Court of the state of Utah. He holds a prestigious law degree from the University of Chicago and clerked for U.S. Supreme Court Justice Clarence Thomas upon his graduation. Lee was a practicing attorney in the private sector and a professor at BYU's law school before being nominated to Utah's Supreme Court in 2010. He still lectures at BYU part-time.

Lee comes from a prominent political family. His father, Rex, was the Solicitor General to President Ronald Reagan as well as the founding dean of BYU's law school and, later, the president of BYU. Justice Lee's brother Mike is currently a United States Senator from the state of Utah.

Trump's list of potential justices comes at a crucial time for his candidacy.