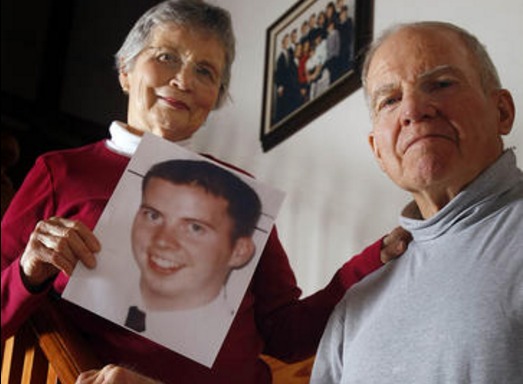 When David Sneddon disappeared while hiking in western China, his parents quickly became skeptical of the explanation that he must have drowned. Now, a Japanese news report has confirmed what the Sneddons have always believed.

The family of a BYU student who vanished in China in 2004 says a Japan news source is reporting what they have believed for a long time: He was abducted by agents of the North Korean government.

David Sneddon is believed to now have a wife and two children and lives in Pyongyang, where he teaches English, Yahoo Japan's report claims. According to the article, Kim Jong-un, the dictatorial leader of North Korea, is one of Sneddon's former students.

Sneddon's family also learned Wednesday that the U.S. Department of State is formally launching an active search for him in North Korea.