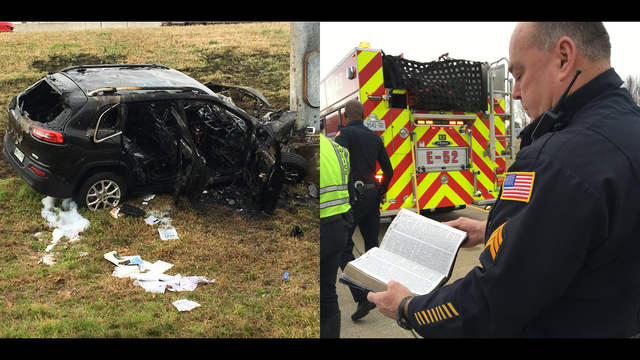 After a car swiped a 2014 Jeep Laredo on Tennessee State Route 385, the Jeep spun out of control, sliding off the highway and colliding with a pole.

The hood of the car caught fire, and witnesses quickly went into action, working together to save a man pinned against the steering wheel in the burning vehicle.

"I jumped out of my truck—that's the fastest I've ever ran," Eugene McNiel told WSOC-TV 9. "I didn't care. I wanted to save that man's life."

"All I could find was a gallon of water," Corey Kilpatrick said on WMC Action News 5. "So I went back and wet him so maybe it wouldn’t burn him and I could keep him as moist as possible."

With the help of an officer, the Good Samaritans broke the driver's side window and pulled the man free moments before the vehicle exploded.

Though the car was destroyed, police officers found a Bible in the passenger seat that was unharmed. 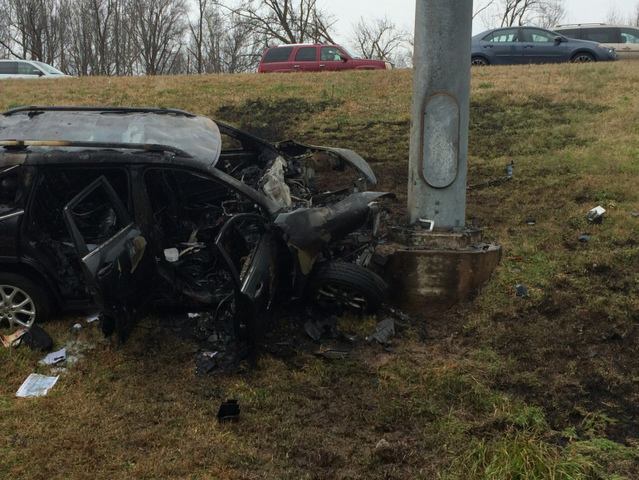 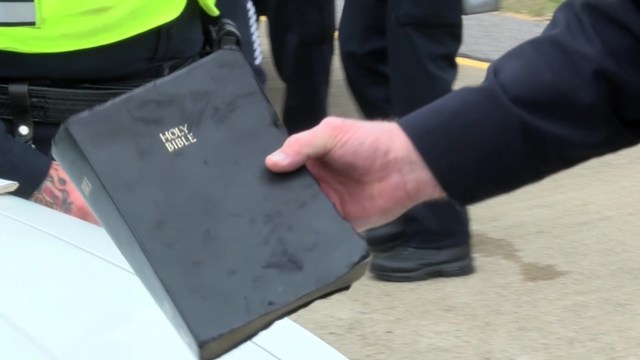 Here's a video of the rescue posted to Facebook. You can hear a woman praying loudly to Jesus while witnesses pull the man from his car.