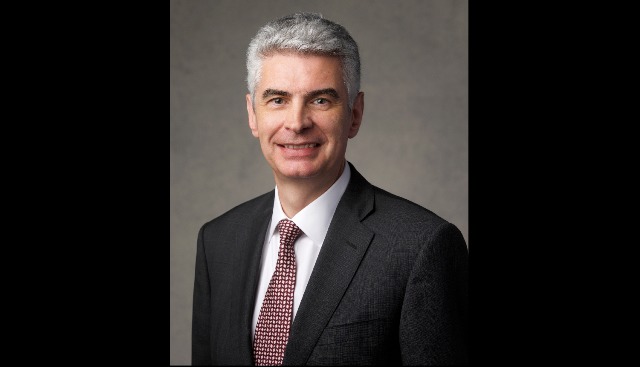 Bishop Gérald Caussé on What French Food He Wishes America Had, His Wife's Proposal + More

What is something not many people know about you?

My parents grew up in Algeria, which at the time was a French colony. After the war of independence ended, they moved to Bordeaux, France, where I was born. It was only five months after my birth that my parents were baptized into the Church. They joined a fledgling branch that had more missionaries than members. Because there was no meetinghouse in the city of Bordeaux, they were baptized in a collapsible swimming pool in the missionaries' apartment. It was a humble beginning, but it changed my life and the life of our family!

What is your favorite hymn?

“Master, the Tempest Is Raging.” I loved to play it as a teenager. I loved the story of the Lord on a ship sleeping on a pillow. I had a lot of anxiety, and it taught me that if I stayed close to the Lord, I would be safe.

► You'll also like: Bishop Caussé Gives Unexpected Piano Performance, Shares What to Do When We Don't Have Any Questions About the Gospel

Where is your favorite place?

The top of the Arc de Triomphe, facing the Champs Elysées in Paris, because I love Paris and it is a beautiful spot. Even more, because it is where Valerie, my wife, proposed to me. No, she didn’t follow the standard protocol, but it worked!

What is one thing France has that you wish America had?

The true baguette I can spread butter on and that I can dip in a cup of chocolate milk for breakfast!

► You'll also like: 5 Things to Know about the Church in France

What is the best part of your current calling?

Seeing the miracle that you have a growing diversity with so many languages and cultures all around the world, but, at the same time, it’s one faith. It is instant feelings of being brothers and sisters although we are so different. That’s always a miracle that amazes me.

What do you hope people will feel as they listen to Joyful ?

The joy of the gospel. When Nicolas sent me the arrangement of “Where Can I Turn for Peace?” I didn’t feel it was a good one, because I always listen to that hymn thinking of how sad it is when you are facing adversity and you need the help of the Lord. And then Nicolas said, “President Nelson would say, ‘Happiness has nothing to do with the circumstances of our lives but everything to do with the focus of our lives.’” The Atonement is a joyful event we need to celebrate. And there is a lot of joy in the goodness of the gospel, including in the Atonement of Jesus Christ.

What is the best advice you ever received?

Shortly after my calling as a general authority, I received a message saying that President Packer wanted to meet with me. He handed me a sheet of paper on which was printed the second chapter of the book of 1 Corinthians and asked me to read it. It talks about Paul, who says how inadequate he feels. And I thought, “This is exactly me. I’ve just been called as a Seventy, and I don’t know if I can do this.” Then he says that your faith shall not stand in the wisdom of man but in the power of God, and I realized that it was not about how people think that I am but it’s about being humble enough that the power of God might be manifest through my acts and words.

► You'll also like: Bishop Gérald Caussé and Nicolas Giusti: Why the Presiding Bishop and His Friend Recorded An Album of Piano Duets 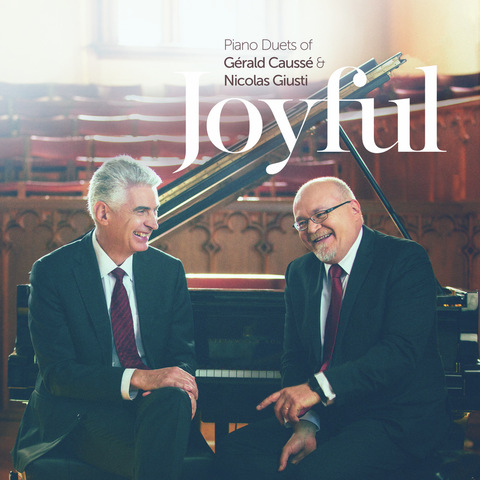