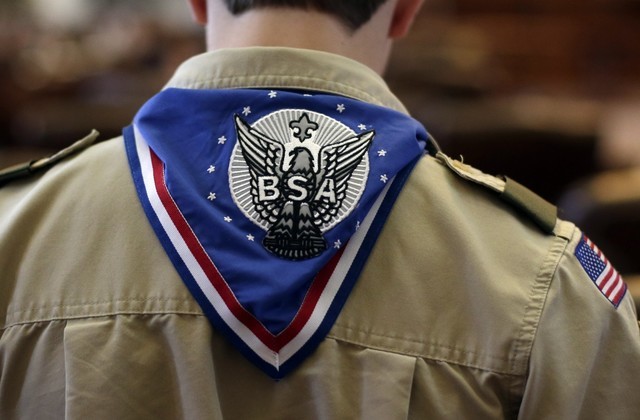 CNN: Boy Scouts Is Dropping the Word "Boy" from Its Main Program

Last year, the Church decided to drop its scouting programs for boys ages 14–18, but recent changes to scouting still impact those involved in Cub Scouts in the Church.

Less than a year after the Boy Scouts of America decided to invite girls to join, the organization announced that it will refer to its older youth program as "Scouts BSA" starting in February 2019.

The name change comes amid a new campaign slogan, "Scout Me In," that was made to emphasize the group's expansion from just boys to boys and girls.

"Cub Scouts is a lot of fun, and now it's available to all kids," Stephen Medlicott, National Marketing Group Director of Boy Scouts of America, said in a statement.