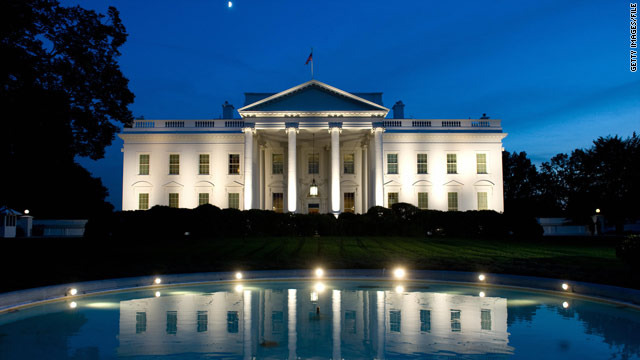 CNN Poll: Mormon candidate not a problem for most Americans

Americans overwhelmingly say a presidential candidate being Mormon wouldn't affect their vote, according to a CNN/ORC International poll released Wednesday.

The survey, which was taken after a controversial pastor said Mormonism was a "cult" and that GOP voters should support a "competent Christian," also shows a majority of Americans believe Mormons are Christians.