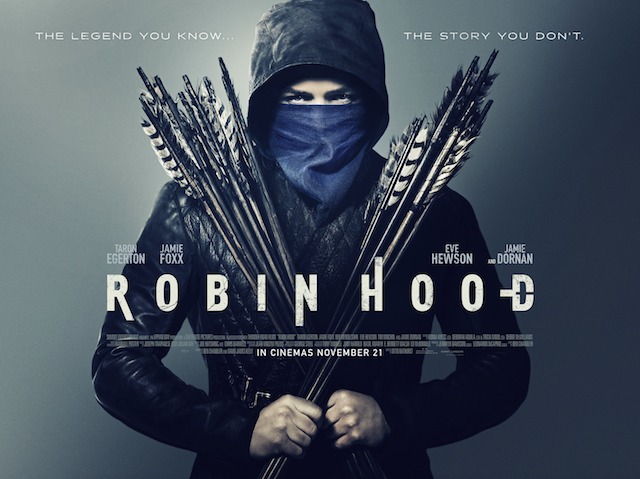 CTR Movies Review: What Parents Need to Know About "Robin Hood" Before Seeing It with Their Family

CTR Movies (formerly Mormon Moviegoers) is a conglomerate of Latter-day Saint film critics looking for gospel messages in Hollywood films. We also review movies and give you a heads up about content so you can make an informed decision. It was founded by Jonathan Decker, author of 250 Great Movies for Latter-day Families. For more of this sort of thing, join our Facebook group and follow us on Facebook, Twitter, and YouTube.

When Robin of Loxley returns from the crusades to find the Sheriff of Nottingham taxing the peasants of Nottingham into poverty, he mounts a rebellion to restore order.

“Forget everything you’ve heard about Robin Hood because if Robin Hood was only an outlaw who robbed from the rich to give to the poor, his story wouldn’t have endured for so long,” the opening monologue states.  Big words from a story that has been told time and time again. It’s not surprising that, in a world full of gritty and dark remakes, Robin Hood would get its turn. After the failure of the Russell Crowe-led movie of the same name in 2010, maybe the producers thought a reboot full of brash action and not much else would attract a younger audience? I mean, it seems to work for the Transformers movies. Unfortunately, this movie fails to give us anything new.

Lack of anything remotely new to the story aside, we also have the problem of identifying when exactly this story is supposed to take place. The costumes are far too contemporary, the building and sets are too clean and neat to have been built in the 12th century, and apparently bright red lips and a daring smoky eye existed even for the poorest of peasants in this reimagining. I feel I should say here that I have absolutely no problem with the reimagining of an old classic (A Knight’s Tale is a great example of reimagining done right), but if you’re going to do something that daring the different designs have to balance each other, and they can’t be done halfway.

The performances of the lead actors (Taron Egerton as Robin, Jamie Foxx as Little John, Ben Mendelsohn as the Sheriff of Nottingham, Eve Hewson as Marian, and Jamie Dornan as Will Scarlett) are fine but are overshadowed and swallowed up by the unfortunate choice of the director to value spectacle over substance.

Is It Okay for Your Kids?

Robin Hood is rated PG-13. It has plentiful medieval violence including stabbings with swords, shooting with arrows, and some blood. There is kissing and dresses with cleavage along with moderate profanity.

Look out for the poor and the needy (see Mosiah 4:16-25) “That which is wrong under one circumstance may be, and often is, right under another.” —Joseph Smith 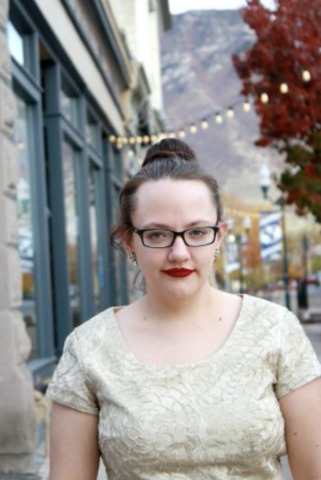 Lindsi currently works for BYU in the Theatre and Media Arts department and is a freelance technical director and stage manager for several theatre companies in the Utah Valley area. In her free time, she loves photography, stand-up paddleboarding, running 5k’s, reading, spoiling her nieces and nephews, and (you guessed it!) watching movies. For more of Lindsi’s writing, visit lindsimichellephotography.blogspot.com.