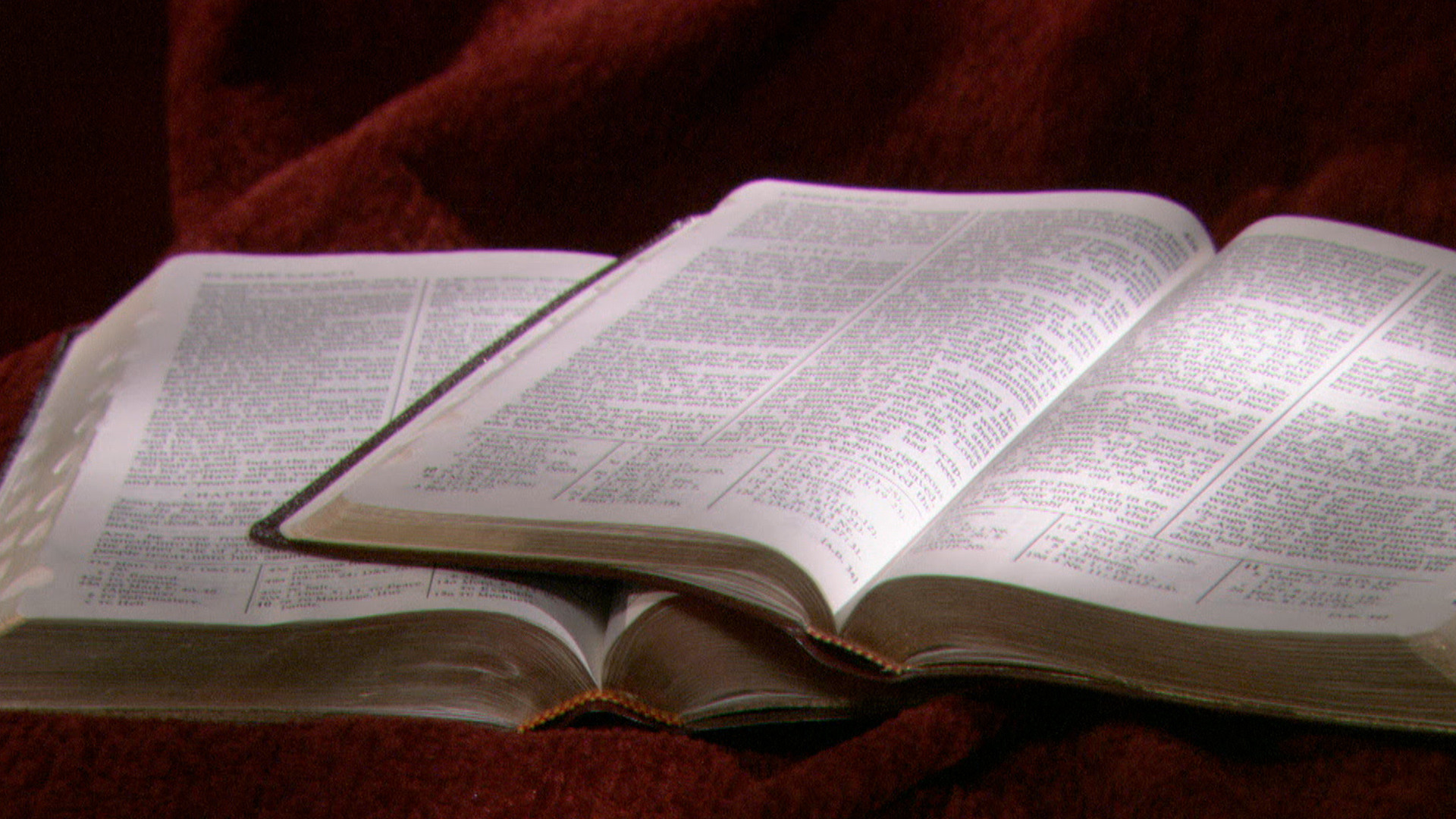 The First Presidency announced March 18 the publication of the Kosraean Book of Mormon — the first book of scripture available in that language — on LDS.org and the Gospel Library. Printed copies will be available in July. Kosrae is an island in the Federated States of Micronesia.

According to the Church’s Scriptures Committee — chaired by Elder D. Todd Christofferson of the Quorum of the Twelve Apostles — members can look forward to several exciting developments regarding the standard works this year.