The Church recently announced two temple presidents for the Tucson Arizona and Cedar City Utah Temples as the temples approach their dedication dates. 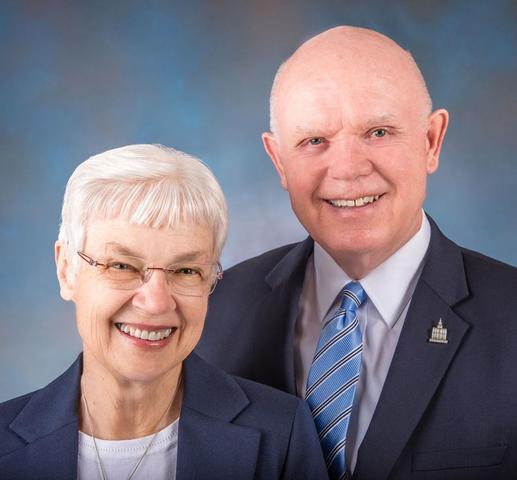 Sister Jones serves as a regional Public Affairs specialist and as a temple ordinance worker. She served with her husband as he presided over the Australia Perth Mission. She is a former assistant to the matron of the St. George Utah Temple, stake Relief Society and Young Women president, stake Young Women presidency counselor, and ward Relief Society and Primary president. She was born in Cedar City, Utah, to Gail B and Audrey Jones Houchen Duncan.