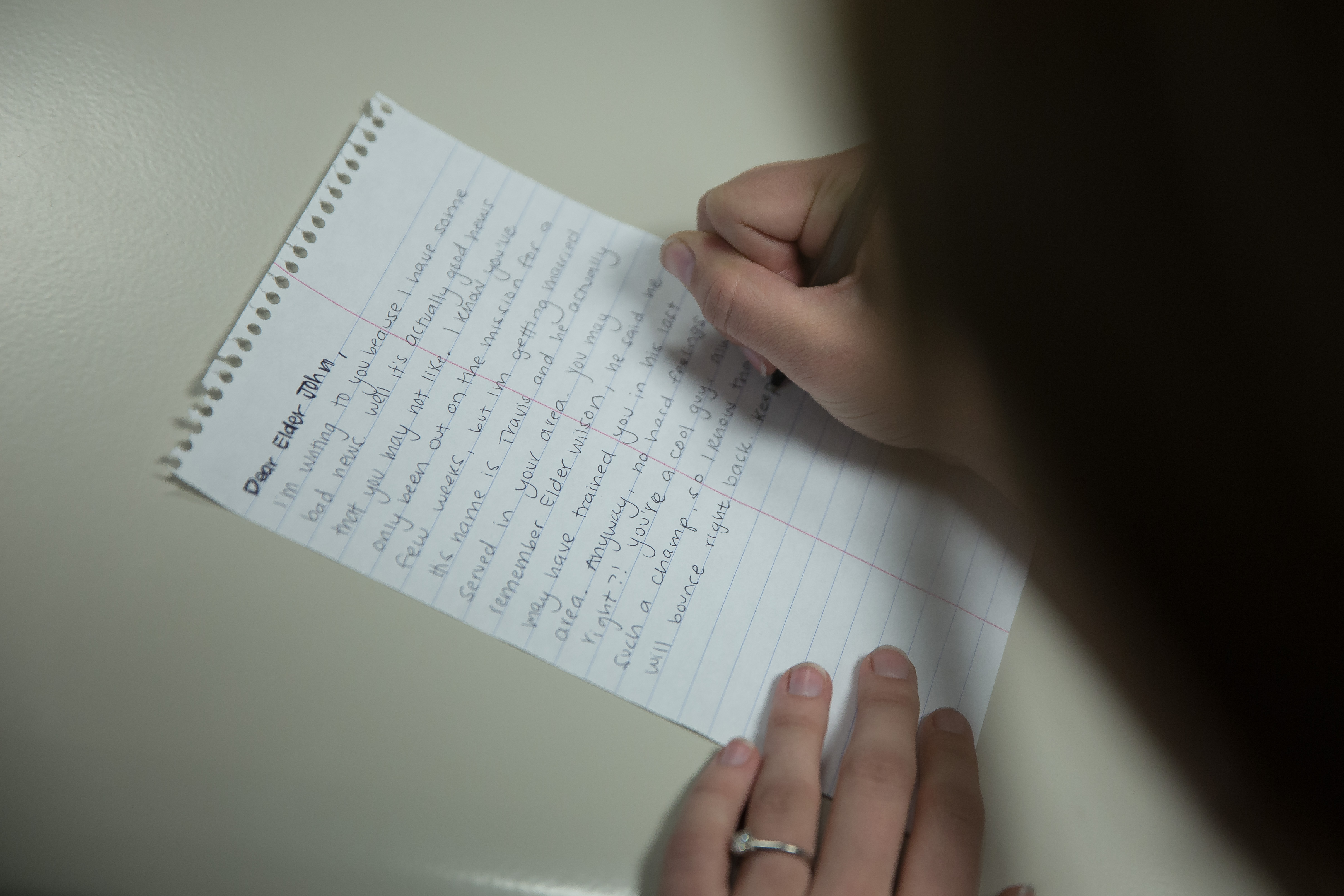 Traditionally, some LDS missionaries have entered the field fearing they may receive a “Dear John” letter if their significant others at home find someone else.

Matt Adams, a freshman at Utah State University, feels fortunate that his wife was still single when he got back from his mission to Russia. Adams and his wife knew each other in eighth grade but became close only during their freshman year. They ended up dating for about a month before Adams left for his mission and were married soon after he returned.

“I didn’t expect her to still be there when I got back,” Adams said. “I knew I liked her and that I wanted to marry someone just like her, but I didn’t imagine she would still be there.”

With the 2012 missionary age change announcement, however, some things have changed.