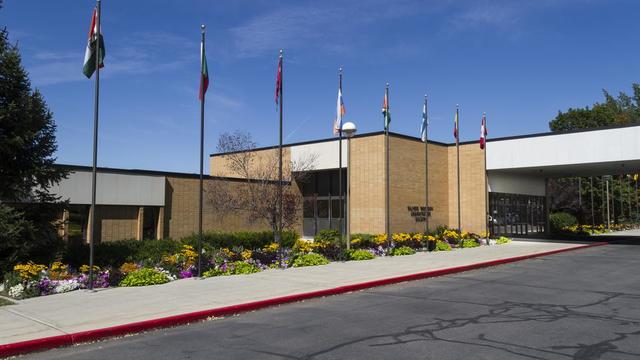 A custodian at the Missionary Training Center in Provo, Utah, was arrested for stealing credit card information from a missionary, the Daily Herald reported.

During a missionary lunch break at the MTC, Matias Andres Fuentes Escobar, 21, went into a classroom where several missionaries' belongings had been left and photographed a missionary's debit card, according to police reports.

On Saturday, a police officer was called to a bike shop in Orem where the card information used on a purchase matched that of a card flagged as stolen. Using the contact information on the purchase order, the store called in Fuentes Escobar who was then arrested.

When questioned, Fuentes Escobar admitted to using his phone to obtain credit card and driver's license information from several people, and, after searching Fuentes Escobar's phone with his consent, police found data from four women.

Read more from the Daily Herald.