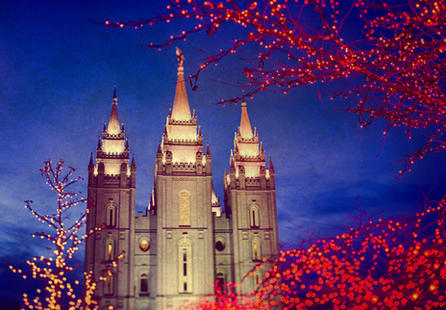 Regardless of the outcome of this poll , one thing is clear and encouraging: most Church members believe in continuing revelation and sustain our Church leaders, no matter what.

The meaning of the chief result of a new survey of nearly 50,000 Mormons who responded to a Facebook post is in dispute, but one finding seems clear — Latter-day Saints believe in continuing revelation.

In the fall of 2014, 48,984 Mormons responded to requests through Facebook and the blog Mormon Women Stand, which supports the leadership of The Church of Jesus Christ of Latter-day Saints and the faith's doctrine that men are ordained to priesthood offices, to take a survey that was not random as part of the Mormon Gender Issues Survey.

Organized by a Dixie State art history professor, the survey sought insight about the issue of female priesthood ordination.

Past scientific surveys by respected research outfits like Pew Research Center asked Mormons, "Do you, personally, believe that women who are dedicated members of the Church should have the opportunity to be ordained to the priesthood?"