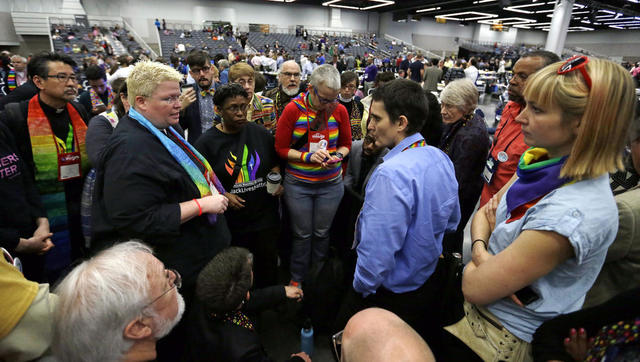 Most Americans believe religious responses to gay and lesbian issues is an important reason young people are leaving organized religion. But researchers who have dug into this topic have discovered some findings that might surprise you.

The departure of teens and 20-somethings from organized religion has become a major storyline in recent years, causing concern among parents, pastors and other community leaders.

Researchers and religious communities continue to search for what's causing young people's declining participation and make efforts to keep young adults engaged, but many Americans appear confident that faith leaders' treatment of gays and lesbians is one source of tension.

Half of U.S. adults believe religious responses to LGBT issues alienate young people, who may be turned off by a "judgmental" stance toward gays and lesbians, according to a new Public Religion Research Institute report.

Mormon Life LgbtLgbt,Mormon Life
Comments and feedback can be sent to feedback@ldsliving.com