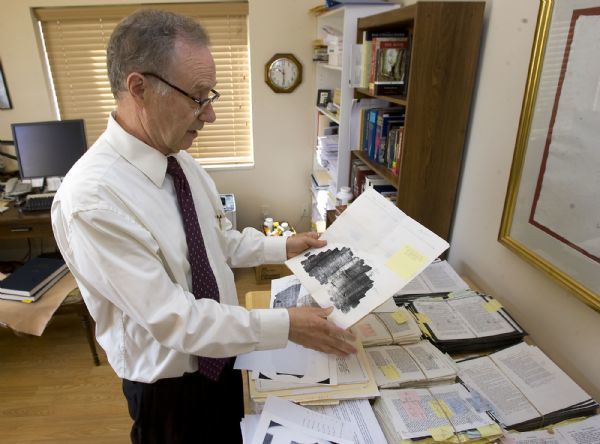 By its own admission, the Book of Mormon is not a perfect text, something the book’s authors and compilers themselves frequently insisted. So what can we learn from these small mistakes that will draw us closer to our Heavenly Father?

The Book of Mormon’s title page, translated by Joseph Smith, ends with a rather intriguing disclaimer for a book of scripture: “And now if there be fault, it be the mistake of men. Wherefore condemn not the things of God, that ye may be found spotless at the judgment-seat of Christ.”

Although the principles of the Gospel of Jesus Christ contained in the Book of Mormon remain correct, the text itself suffered some problems and difficulties not only in its initial recording by ancient prophets, but also in its transcription, typesetting, and transmission from edition to edition in the latter days.

Even so, as Wilford Woodruff recorded in 1841, “Joseph said the Book of Mormon [is] the most correct of any book on earth, and the keystone of our religion, and a man would get nearer to God by abiding by its precepts, than by any other book.”

Many have wondered how this could be if there were possible mistakes made in the book’s textual history. Latter-day Saint scholar Hugh Nibley answered this question . . .