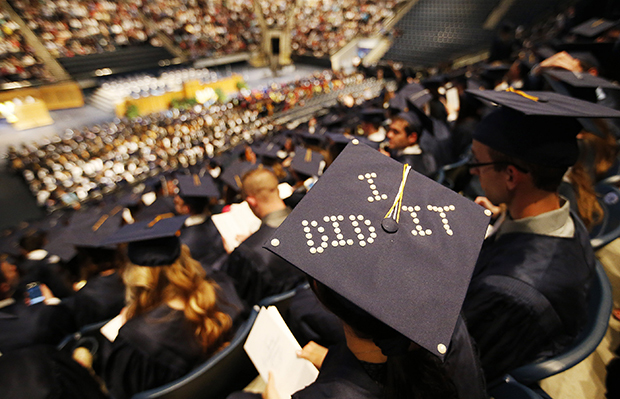 Elder Clayton at BYU: "Disconnect from Listening to the Proselytizing Efforts of Those Who Have Lost Their Faith"

In speaking of the value of interpersonal connections, Elder L. Whitney Clayton of the Presidency of the Seventy declared that the connection that matters most is the one with God.

In his remarks titled “Getting and Staying Connected,” Elder Clayton referenced an advertisement for a smartphone he had recently watched depicting a group of 20-somethings out on the town at night. The message of the ad insinuated: “Purchase this product and you, too, will be ‘connected.’ You'll be young, attractive, socially accepted, up-to-date, and in charge of your life. Things will be good. You'll be happy, have friends, and have fun.”