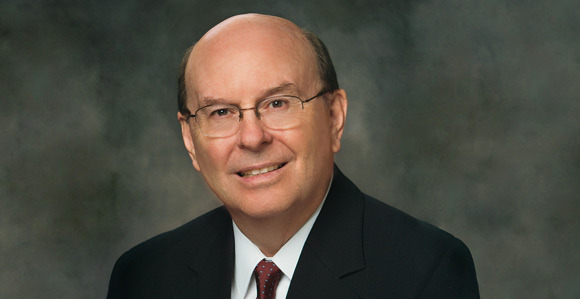 While serving his mission to Scotland in the late 1890s, then Elder David O. McKay (who served as Church President between 1951 and 1970) and his companion passed a building where the stone above the door was inscribed with a quotation usually attributed to Shakespeare: “What e’er thou art, act well thy part.”

Recalling this experience while giving a talk in 1957, President McKay said he thought to himself, “You are a member of the Church of Jesus Christ of Latter-day Saints. More than that, you are here as a representative of the Lord Jesus Christ. … Then I thought [about] what we had done that afternoon. We had been sightseeing, we had gained historical instruction and information, it is true, and I was thrilled with it. … However, that was not missionary work. … I accepted the message given to me on that stone, and from that moment we tried to do our part as missionaries in Scotland” (“Lesson 29: David O. McKay—Worldwide Ambassador of God,” The Presidents of the Church: Teacher’s Manual, [1996]).