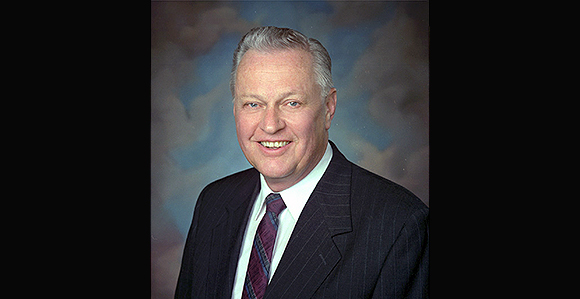 Our prayers are with the Elder Earl Merrill Monson's family at this time.

Elder Monson was sustained to be a General Authority Seventy on April 4, 1998, at the age of 65 and served in that calling until his release on October 5, 2002. (Elder Monson, whose ancestry is Norwegian, is not related to President Thomas S. Monson, whose forebears are Swedish.)

Born on July 26, 1932, to Charles Horald and Ortencia Hendricks Merrill Monson, the leader was born and raised in Salt Lake City, Utah.