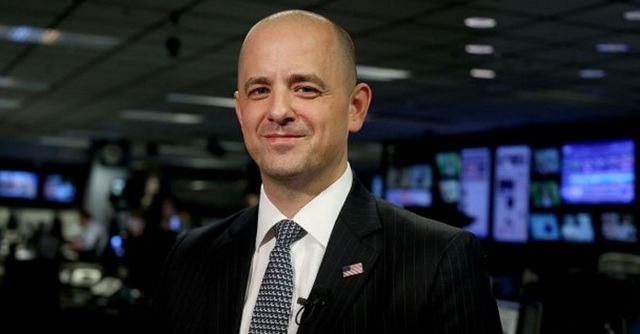 It looks like Evan McMullin could very well become the first independent presidential candidate to win electoral votes since 1968.

Utah is officially a battleground state, and independent presidential candidate Evan McMullin is benefitting from a disenfranchised Utah electorate toward Hillary Clinton and Donald Trump, according to a new poll released Wednesday.

The poll surveyed 700 people and was conducted from Oct. 17-19. The poll had a plus or minus 3.6 percent margin of error. Of those surveyed, 12 percent are still undecided.