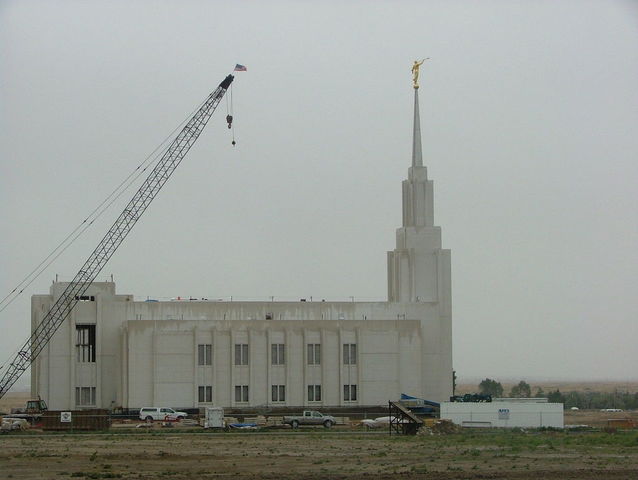 Experts Say Pocatello Could Benefit Financially from Its Pending Temple

In a 2008 article about the Rexburg Idaho Temple, the Deseret News reported:

"Economic development almost invariably follows the announcement of a new temple in areas heavily populated by Latter-day Saints, with land values in the area rising as developers put up new housing—some of it expensive homes in exclusive neighborhoods—drawing the faithful and their financial resources."

Jan Rogers was working in economic development in southern Idaho when The Church of Jesus Christ of Latter-day Saints announced its plans to build a temple in Twin Falls.

“From an economic perspective, that was immediately visible,” she said, adding that later, new homes were also built around the temple.

Rogers said there were many Mormons in southern Idaho and it meant a lot to them to get a temple in their region, but it was something others could enjoy, too.

“It’s just a beautiful picture, coming across the bridge and seeing the temple on the left and the city in front of you,” she said. “It added a lot to the visual landscape of the community as well.”

She calls the time during and after the announcement special. That’s why Rogers, who is now the CEO of Regional Economic Development for Eastern Idaho, was excited to learn about the church’s plans to build a temple in Pocatello.

Read the rest of this story at idahostatejournal.com