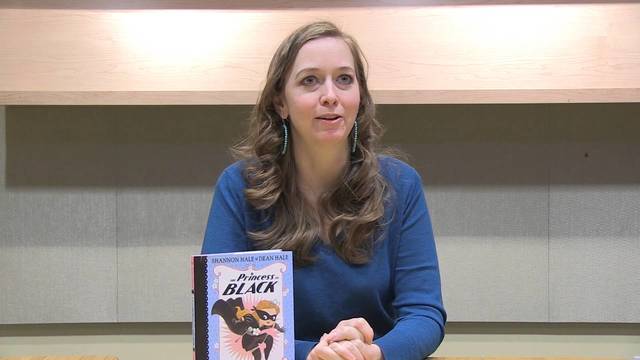 After telling LDS New York Times best-selling author Shannon Hale to "sit this one out" when she voiced her concerns about sexual harassment at FanX, co-founder Bryan Brandenburg apologized on Tuesday.

A FanX Salt Lake Comic Convention co-founder is apologizing after a controversial Twitter battle between him and a popular Utah author over a sexual harassment complaint.

Best-selling author Shannon Hale reached out to FanX co-founder Bryan Brandenburg about her concerns attending the convention this year following harassment allegations surrounding a conference attendee and how the conference handled the claims.