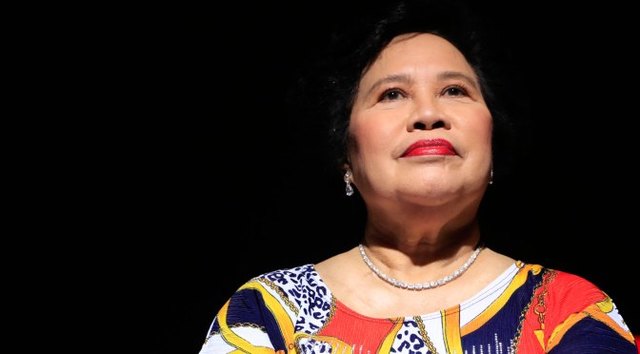 Legendary Filipina politician Miriam Defensor Santiago owns over a million books in her private library. A former member of her country's executive and judicial branches and a current legislator, Senator Santiago has also served the Philippines as a lawyer and judge. A recent presidential candidate, Santiago was just presented with one more book for her shelves—a copy of the Book of Mormon.

The gift was given by Brother Elvin Laceda, a local Church member. "Senator . . . Santiago has been an inspiration for me as well as for other Filipino youth," he said. "She's . . . known for her morale and integrity."

Laceda approached Senator Santiago and told her, "Ma'am, thank you for your platforms regarding the modernization of agriculture. I am also a missionary and a Mormon, [and] I would love to give you a gift." She responded, "Oh! I love reading books [about] Mormons," and she added that she owned a CD from the Mormon Tabernacle Choir. 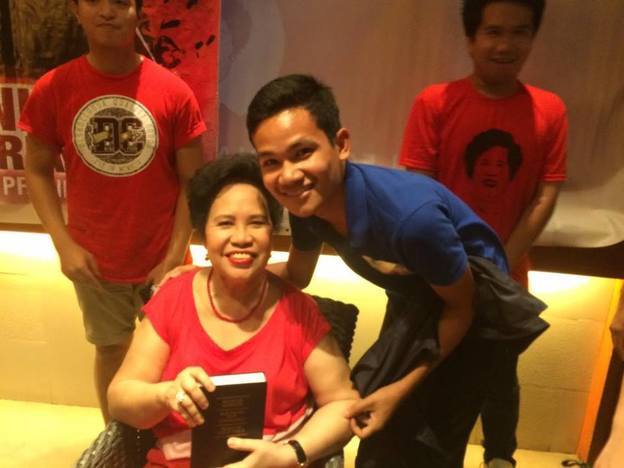 Laceda had high praise for the Senator. "She is the personification of excellence in public service," he said. "I know that the Triple Combination will have a special place in her own library and her life as well, as she told me she had read books from our Church."

Senator Santiago's presidential bid was unsuccessful, but she continues to serve the people of the Philippines.

Learn more about the Church in the Philippines.