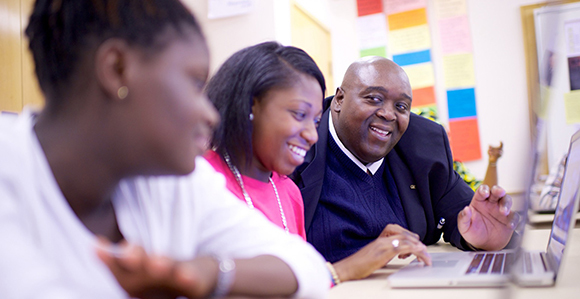 MR says: The Church's 'Fuel the Find' worldwide indexing activity kicked off at the beginning of this month. Find out how many members participated and how many records were indexed.

Though short of the goal of 100,000 participants, the effort produced a number of remarkable achievements, among them an 89 percent increase in non-English language indexing activity. Volunteers produced more than 12.2 million indexed (transcribed) and 2.3 million arbitrated (reviewed) records during the weekly event (see infographic below). As with all records indexed by FamilySearch indexing volunteers, those indexed during the global event will be made freely searchable at FamilySearch.org.