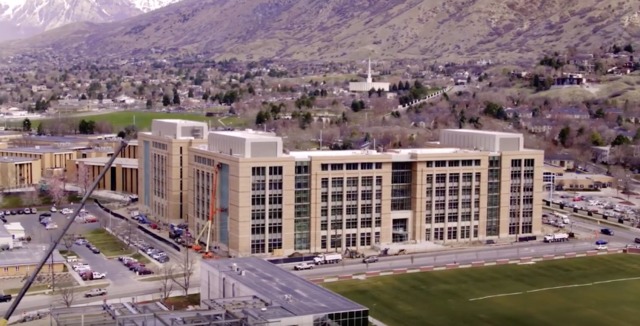 With the addition of two new buildings at the Provo MTC, the First Presidency has announced open house dates for the public to take tours of the new expansion.