From Texas to Ecuador and from California to Florida, the First Presidency has called four new temple presidents.

The First Presidency has called the following new temple presidents and matrons. They will begin their service later this year. 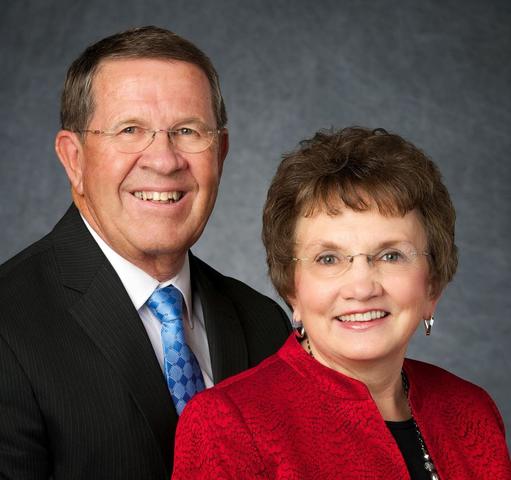 Sister Bushman is a ward missionary and temple ordinance worker, served with her husband as he presided over the Wyoming Mormon Trail Mission and is a former stake Primary president and ward Relief Society president’s counselor. Born in Vernal, Utah, to Victor Lester and Marjor Olson Bingham.