From the Philippines to Sweden and Argentina to the Republic of Congo, eight new mission presidents have been called to serve in missions around the world. 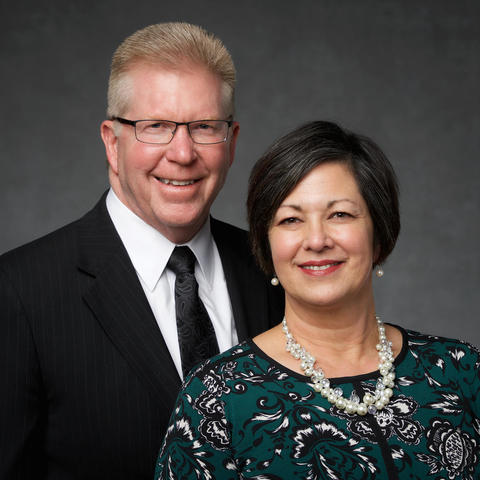 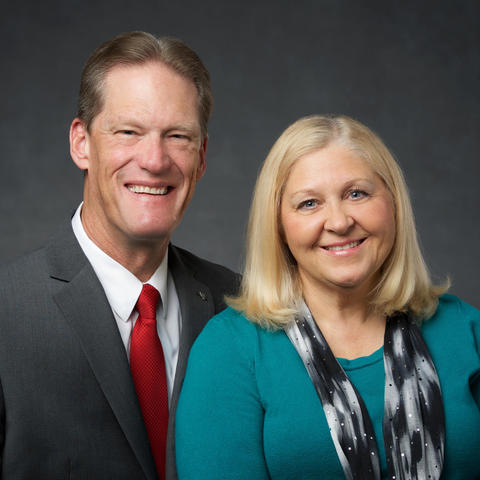 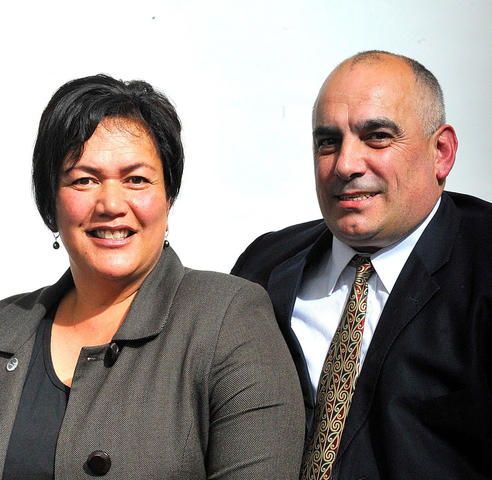