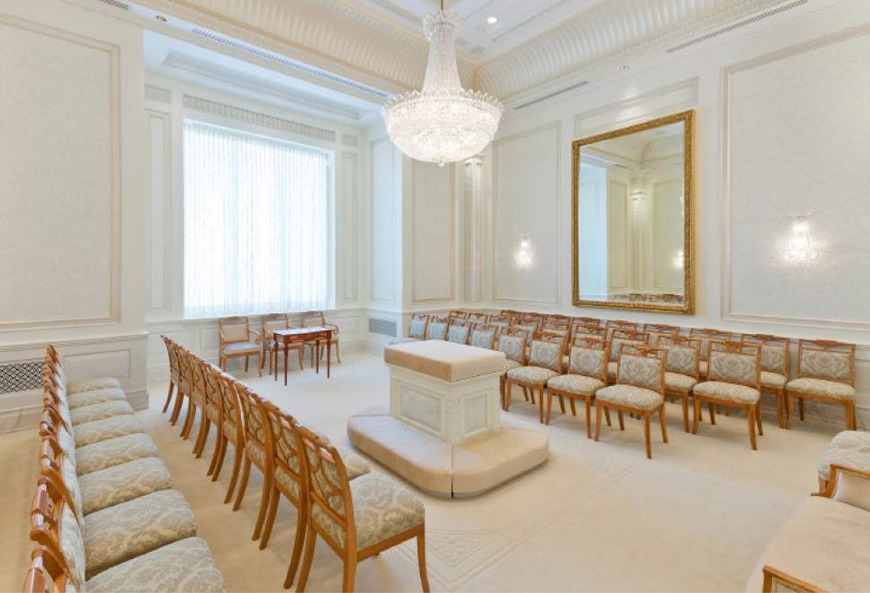 The following letter from the Council of the First Presidency and Quorum of the Twelve Apostles is being read in Church meetings across the United States and Canada beginning Sunday, July 5. (The Church issued this brief public statement immediately after the court's decision on June 26, 2015.)

THE CHURCH OF JESUS CHRIST OF LATTER-DAY SAINTS

OFFICE OF THE FIRST PRESIDENCY

Enclosed is a statement by the Council of the First Presidency and Quorum of the Twelve in response to the recent Supreme Court decision legalizing same-sex marriage in the United States. The statement also pertains to the situation in Canada. Local leaders are asked to meet with all adults, young men, and young women on either July 5 or July 12 in a setting other than sacrament meeting and read to them the entire statement.

Also included is background material which may be helpful in answering questions that arise.