From "Beauty and the Beast" to "Snow White": 6 Disney Characters You Didn't Know Were Voiced by Mormons

3. Christopher Robin from Winnie the Pooh 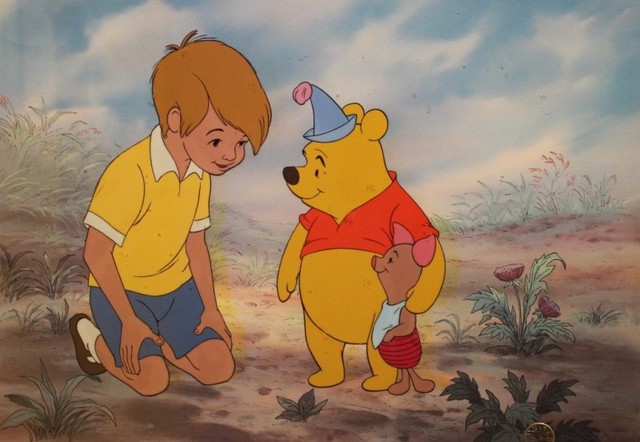 Christopher Robin was also sometimes voiced by Church member Brady Bluhm, who served a mission in Concepcion, Chile, and also appeared in shows like Star Trek Voyager, Murphy Brown, CSI, and others throughout his career.

► You'll also like: How a Mormon Helped Shape Mickey Mouse (+6 Other LDS Ties to Disney)

4. The Magic Mirror from Snow White and the Seven Dwarfs 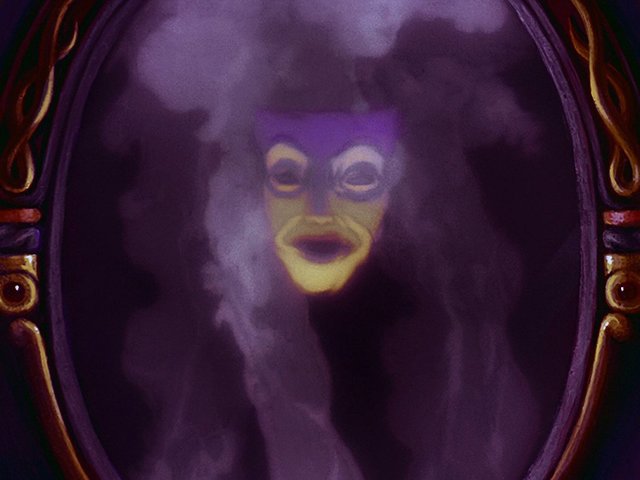 Moroni Olsen was an Ogden-born Mormon who, after working in Broadway, made his debut screen appearance in a 1935 adaptation of The Three Musketeers. He later returned to that story as a different character in a 1939 comedy version. His biggest claim to fame, however, is his baritone voice, which audiences heard coming from the Magic Mirror in Snow White and the Seven Dwarfs (1937).