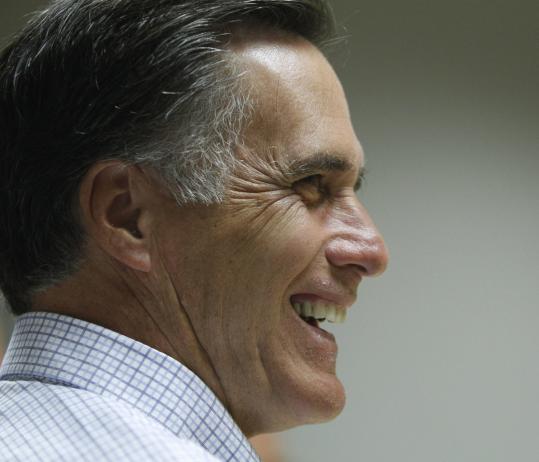 Republican presidential primary rivals Mitt Romney and Jon Huntsman are both Mormons whose ancestral roots run deep into the church’s pioneer history - intertwining, in fact, several generations back. Relatives of both men have served near the top of Mormonism’s global hierarchy.

But in public remarks they have drawn strikingly different religious self-portraits. Romney is highly active and orthodox - he was a top local lay leader in Massachusetts for years, and he has embraced his church unequivocally: “I believe in my Mormon faith and endeavor to live by it,’’ he said in a major speech in 2007.

Huntsman has called his adherence to Mormon practices “tough to define.’’ He has described himself as more spiritual than religious and as someone who gets “satisfaction from many different types of religions and philosophies.’’