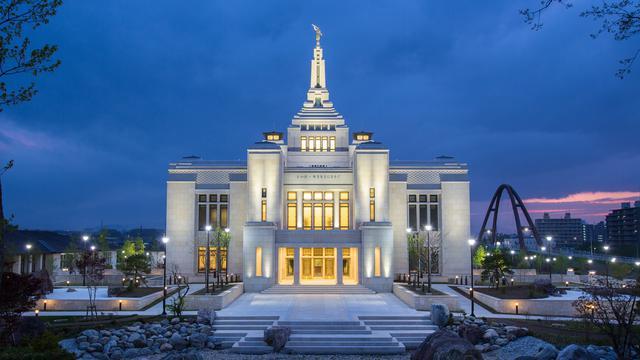 Get a First Look Inside the Newly Completed Sapporo Japan Temple

The First Presidency announced that the newly completed Sapporo Japan Temple will open to the public on Friday, July 8, and the open house will run through Saturday, July 23.

Announced on October 3, 2009, the temple will be dedicated on August 21, following a cultural celebration the night before.

Taking inspiration from Asian architecture, the 48,480-square-foot temple sits on 9.8 acres and is part of a complex of buildings, including patron housing, temple missionary housing, and the Japan Sapporo Mission home.

Check out these stunning first images from Mormon Newsroom, taken inside the temple: 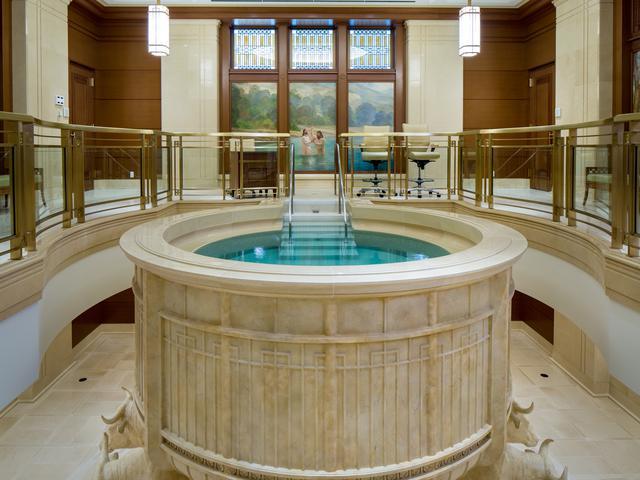 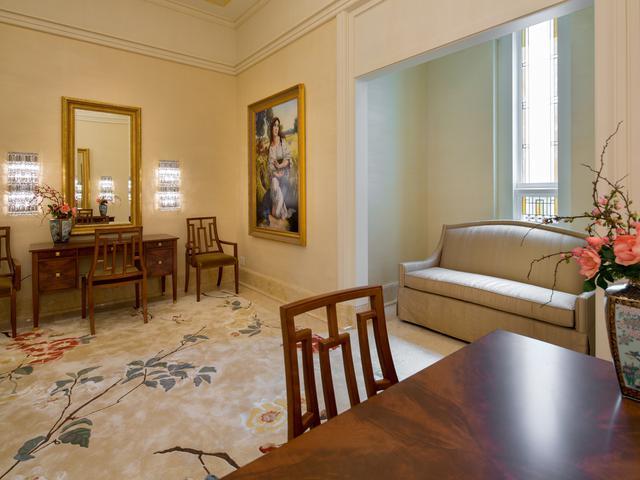 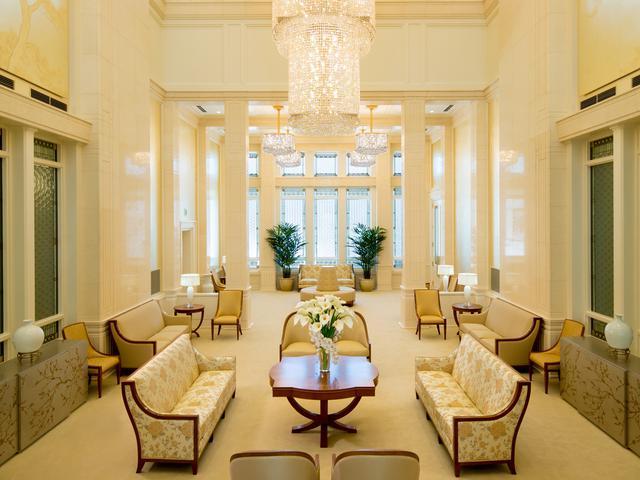 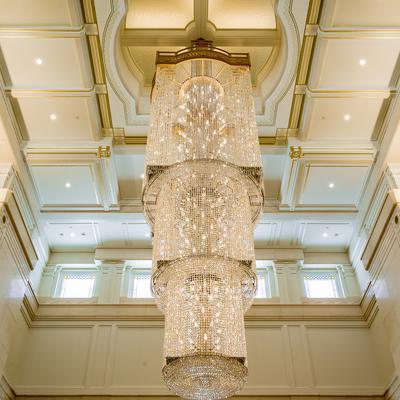 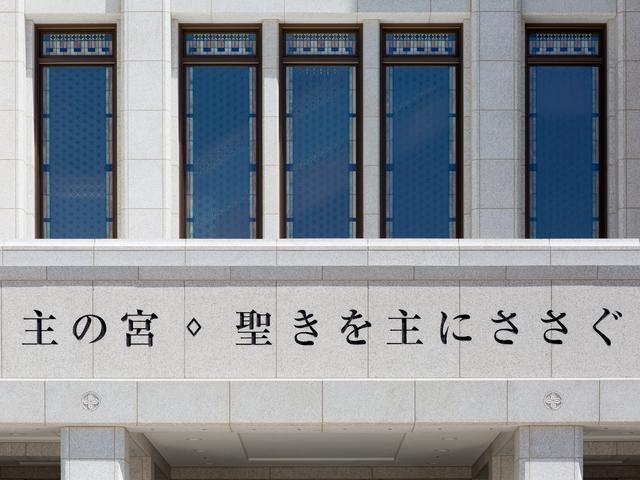 "House of the Lord, Holiness to the Lord" inscribed in Japanese