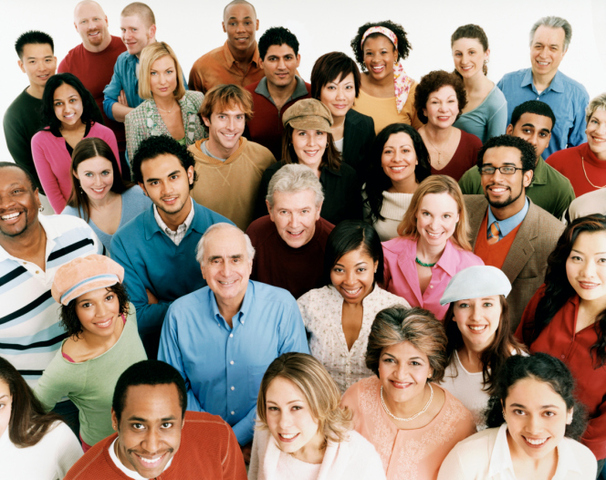 Gospel Principles Lesson 42: The Gathering of the House of Israel

My beloved brothers and sisters, thank you for your faith, your devotion, and your love. We share an enormous responsibility to be who the Lord wants us to be and to do what He wants us to do. We are part of a great movement—the gathering of scattered Israel. I speak of this doctrine today because of its unique importance in God’s eternal plan.

Abrahamic Covenant
Anciently, the Lord blessed Father Abraham with a promise to make his posterity a chosen people. 1 References to this covenant occur throughout the scriptures. Included were promises that the Son of God would come through Abraham’s lineage, that certain lands would be inherited, that nations and kindreds of the earth would be blessed through his seed, and more. 2 While some aspects of that covenant have already been fulfilled, the Book of Mormon teaches that this Abrahamic covenant will be fulfilled only in these latter days! 3 It also emphasizes that we are among the covenant people of the Lord. 4 Ours is the privilege to participate personally in the fulfillment of these promises. What an exciting time to live!

Israel Became Scattered
As descendants of Abraham, the tribes of ancient Israel had access to priesthood authority and blessings of the gospel, but eventually the people rebelled. They killed the prophets and were punished by the Lord. Ten tribes were carried captive into Assyria. From there they became lost to the records of mankind. (Obviously, the ten tribes are not lost to the Lord.) Two remaining tribes continued a short time and then, because of their rebellion, were taken captive into Babylon. 5 When they returned, they were favored of the Lord, but again they honored Him not. They rejected and vilified Him. A loving but grieving Father vowed, “I will scatter you among the heathen,” 6 and that He did—into all nations.