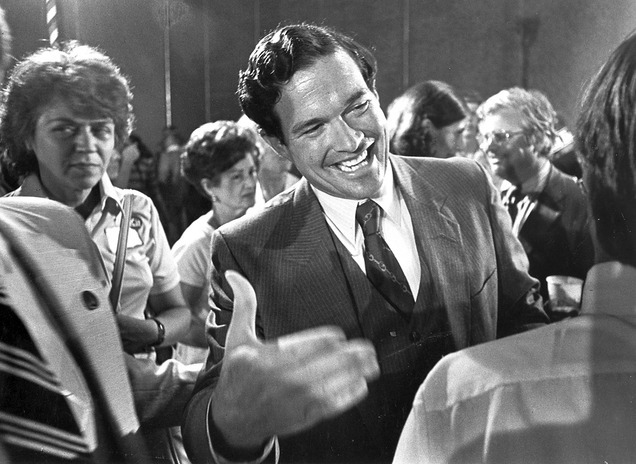 “I’ve had a lot of people who come to Missouri who told me they came back because the Extermination Order is repealed,” Bond said.

Bond was the Missouri governor who eliminated the Extermination Order, which authorized the killing or expulsion of Mormons in that state in the middle of the darkest period in the faith’s history. Now, after 24 years in the U.S. Senate, Bond is leaving government when his term officially ends Monday at 10 a.m. MST.