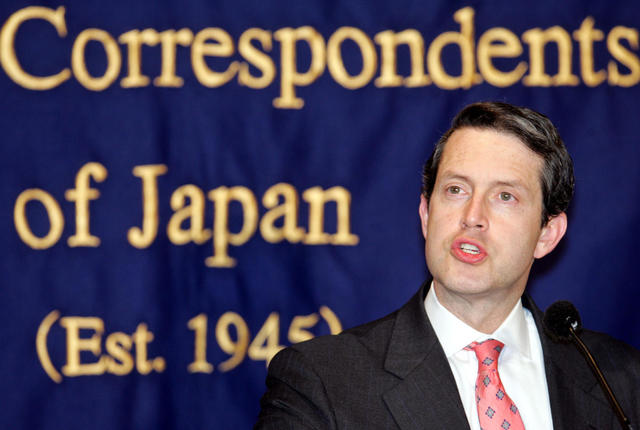 Trump Picks Mormon for Federal Reserve’s Board of Governors

Randal Quarles, the former home teaching companion to Harry Reid, could become the second LDS member to serve on the Federal Reserve’s Board of Governors, according to the Deseret News.

While the nation debates President Donald Trump’s recent decision to withdraw from the Paris Climate Agreement, there’s at least one choice from the White House this week that ought to inspire universal praise — the nomination of Randal Quarles to the Federal Reserve’s Board of Governors.

Quarles is an ideal pick not only for his unrivaled qualifications but also his unimpeachable integrity, incisive mind, unflappable demeanor and personal eloquence.

If such epithets seem hyperbolic, then you don’t know Quarles.

While the White House has yet to make a formal announcement, it was widely reported on Friday that Trump has tapped Quarles to fill a vacancy for the Fed's vice chairman of bank supervision, or, as Politico dubbed it, the nation’s “top bank cop.”

According to some cursory research, it appears that Quarles will become only the second Utahn (and second Latter-day Saint) to serve on the Fed’s board, which sets the nation’s monetary policy.