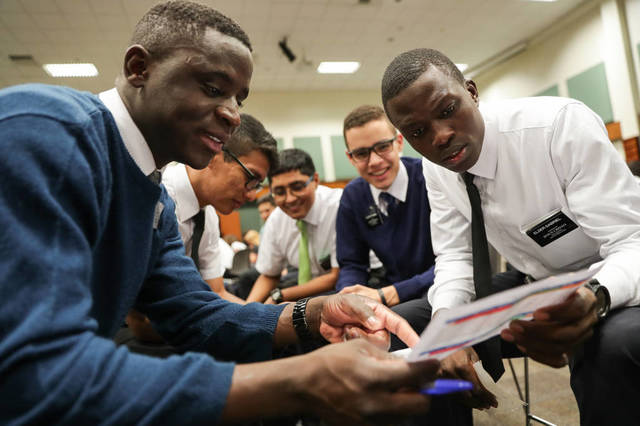 Here's Why the Church Has Decided to Close 4 International MTCs

With the closing of four of The Church of Jesus Christ of Latter-day Saints’ missionary training centers in Spain, Chile, Argentina and the Dominican Republic, one might expect a subsequent decrease in the number of missionaries being trained at international locations.

However, more missionaries have been trained outside of the flagship Provo Missionary Training Center for several years — and that trend is expected to increase this year and in years to come.

Elder Brent H. Nielson, a General Authority Seventy and executive director of the Church’s Missionary Department, points to the size and potential of several of the largest international MTCs — specifically the Mexico, Brazil and Philippines MTCs, along with the one in Provo, Utah.