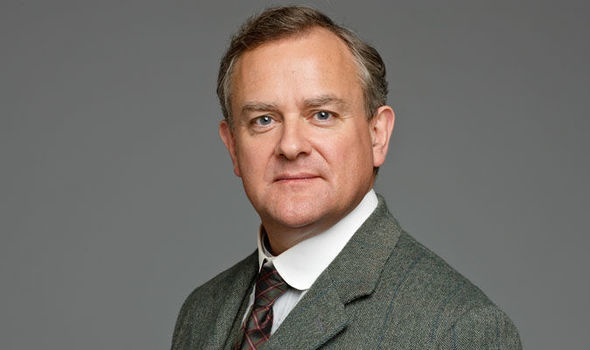 For this year's Christmas concert, the Mormon Tabernacle Choir will welcome Downton Abbey star Hugh Bonneville as the narrator. But the way he got the role was a little unorthodox.

He’s a diplomat, amateur psychologist, negotiator, relationship counselor, fashion consultant and grief counselor. He’s sat around the table with Muppets, ambushed a TV aristocrat at the airport and made Walter Cronkite an offer he couldn’t refuse.

He’s Ron Gunnell, the assistant to the Mormon Tabernacle Choir’s president who is responsible for booking guest stars for the choir’s Christmas concerts and other special performances.

Hugh Bonneville, the British actor best-known for his portrayal of the Earl of Grantham on the popular period drama “Downton Abbey,” recounted with a chuckle how Gunnell extended the invitation to narrate this year’s show. (The three-performance run begins Thursday night.)