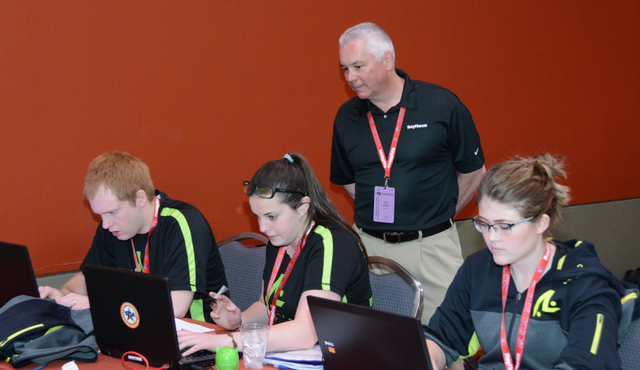 Instead, the two women spent their grad weekend, April 22-24, fighting hackers and defending a network from malware attacks at the 2016 National Collegiate Cyber Defense Championship (NCCDC).

The NCCDC, already in its 11th year, is the Olympics of college-level cyber defense. To qualify for one of the ten slots in the national competition, a school must first beat out all the local competition in a regional showdown.

Read the rest of this story at fortune.com