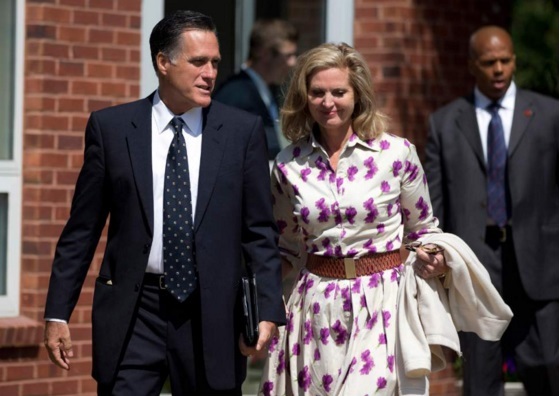 How Would Americans Feel About a Mormon Presidential Candidate? New Poll Reveals

How do Americans feel about a Mormon running for president? And how does that compare with years past?

Being a Mormon remains a liability when running for president, but it's not half the problem it would be for an atheist candidate.

A new poll shows that Muslims, gay and lesbian candidates and anyone with longtime Washington experience would also have it worse than Latter-day Saints seeking the White House.

Nearly a quarter of Americans surveyed by the Pew Research Center said they were less likely to vote for a Mormon presidential candidate, though 69 percent of those polled said it wouldn't matter.

The Pew survey shows that some 51 percent of Americans would be less likely to vote for a candidate who does not believe in God, while 42 percent said the same about a hopeful who is Muslim.