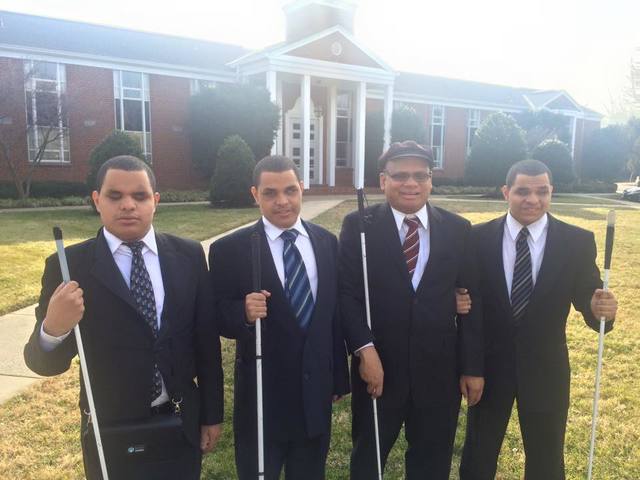 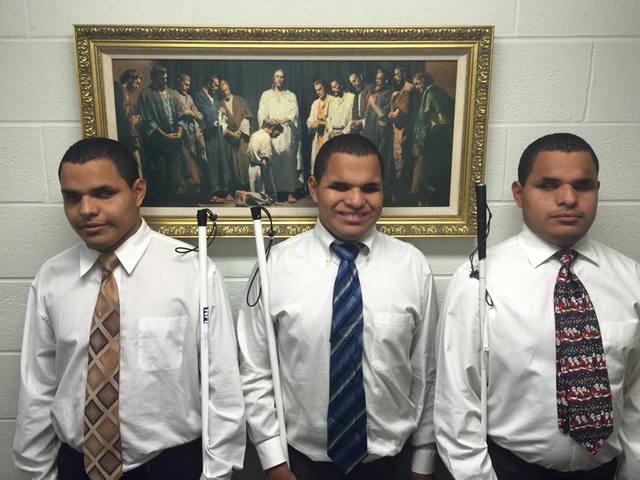 Ollie’s family was part of the same denomination for generations, and he attended Catholic schools for eight years.When the missionaries first contacted Ollie in 1995, he did not believe in the message they shared. “I just kept questioning and questioning them with whatever they said. Finally, one day, the missionaries stopped coming. I thought ‘Ha! I got them, because they must think I’m right.’”

A year later, on a cold winter night, a set of sister missionaries knocked on Ollie’s door. He told the sisters he had been through the missionary discussions before and he had no intention of joining the Church. However, though the missionaries always asked him to pray for confirmation that the Church is true, it was not until the seventh or eighth visit when the sisters felt inspired to invite Ollie to pray for the truth on bended knee. When they kneeled and prayed together at the end of the lesson, Ollie said there was an intense peace he had never known before that overcame him. Ollie felt overwhelmed by the feeling and started to cry. “I looked at the sisters and had no idea what was happening. I said to them ‘I don’t know how to explain this, sisters, but may I please be baptized?’” Ollie was later baptized on December 8, 1996. He remains in close communication with one of those missionaries today along with the family who gave the missionaries his name, resulting in the second series of visits.

As they started attending the Mormon Church regularly, the boys began to realize that they truly do belong. One night, at a ward Halloween party, the boys went to the chapel, wanting to know what an organ looked like. While they were in the chapel, they noticed a distinct feeling. Steven remembers thinking, "There is definitely something here. And that [feeling] said, 'This church is good; this church is good.'" Ollie later pointed out that what the boys had experienced was the Spirit. That same day, the boys decided they wanted to join the LDS Church, and they got baptized on December 8, 2012, the same day 16 years after Ollie was baptized.

“The thing that was remarkably different from the boys’ past interactions was the amazing countenance of members of the Church, including youth their own age. Everybody just instantly believed in the boys. No cutting down. No exclusion or being ignored as the kind of treatment to which the boys had to become accustomed. No limited expectations or negative assumptions based on disability. Just full acceptance from the get-go. It didn’t matter to anyone that the boys and I are blind. I knew that already, but this was the first time they were able to experience it directly,” Ollie says.

The boys saw the Church as a refuge. At church, they felt loved and appreciated; they also learned how they can serve others, which they never thought possible before. The changes in their standards were visible to those around them; they stopped cursing, were constantly serving, and even raised money for the Salvation Army church. Their grandmother and mother eventually allowed them to attend the LDS Church only. “Personally, it really changed me. I used to have a bitter, tough-guy attitude. Being at church and with my father, I really feel I can be peaceful,” Nick says.

►You’ll also like: 5 Things for Parents to Remember When Your Child Doesn't Choose the Church