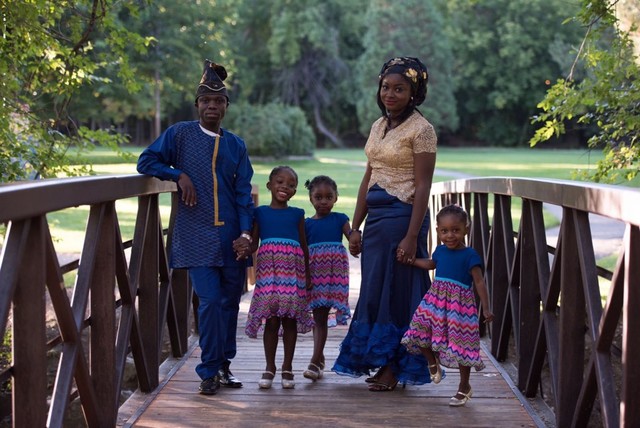 Leonard Bagalwa watched as the rebel officers who had captured him and forced him to train as a child soldier walked away to drink at a shop. With his captors’ backs turned, he heard a voice in his mind repeat, “You need to run.”

Though unfamiliar with this part of the Democratic Republic of the Congo (DRC), 17-year-old Leonard told his friends of his feeling. The officers at the shop had guns and were known for their merciless lack of feeling for life, especially towards the child soldiers they had taken and trained on the island of Idwji. Leonard had seen boys killed for even the slightest disobedience.

Yet the voice pressed upon his mind. “You need to run.” With all the courage he had, he looked towards the bush and took off running. Voices and footsteps crashed through the jungle behind him, but he kept running, not daring to look back, but with no idea of which direction to run in. He only knew he had to follow his feeling.

Six months earlier (in 1997), a rebel group made up of Rwandan invaders and local rebel militia had come through Leonard’s village and kidnapped him as he walked home from school. After the 1994 genocide in neighboring Rwanda, both Rwandan refugees and génocidaires (those responsible for the mass killings) had come into the DRC, causing extreme tension for the local agrarian border tribes. The First Congo War of 1996-1997 resulted.

The rebel’s goal was to overthrow the government and instate a new president through violent means. Leonard’s whole life was caught up in the crossfire, and while his kidnapping had been reported on the news, his community did not search for him, assuming he had been murdered.