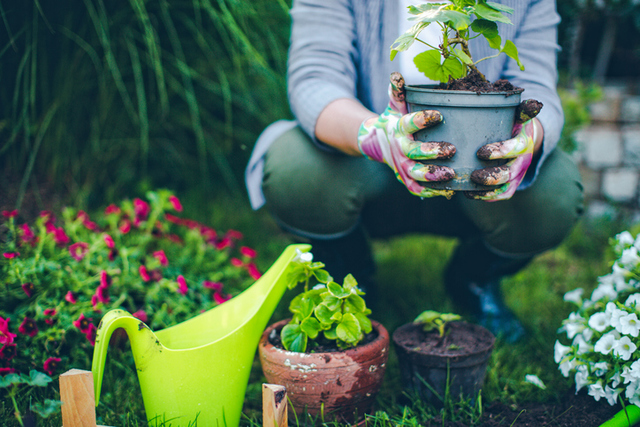 The following is an excerpt from Elder John H. Groberg’s book Fire of Faith, which details his experiences as he served as a mission president and later as a general authority.

For several years we had tried to get permission for our missionaries to come into the New Hebrides (now named Vanuatu). We had a few members from Tonga, Samoa, New Zealand, and Australia living there. Our meetings with the government officials about allowing our missionaries in the country were fruitless. At that time the New Hebrides was jointly run by France and Britain. It was necessary that both sides be involved in the discussions. However, because we spoke English we met with the British.

The Minister of Police had the final say in granting visas. On one of our visits he said he was going back to England for a six-month leave and would talk to us when he returned. Six months later, we met with him again. We had been fasting and praying for a good outcome from this meeting. We were a little taken aback when he seemed rather sullen and maybe a bit irritated with us. We talked for some time but his manner remained unchanged. Then finally he said: “Well, there’s no sense in keeping you here all night. Let me tell you a brief experience, then I’ll give you my final decision.

“During part of my leave in England I attended a special training course in Plymouth. The route I took to my meetings each day went through a rather run-down section of town. As I drove along I noticed a small white building that seemed to stand out noticeably because it was so neat and clean. I wondered what it was and why it was so nicely kept in contrast to its surroundings.

“One Saturday as I drove by I saw a group of young men and women working in the yard, mowing, trimming, cleaning, etc. They seemed to be having such a good time that my curiosity got the best of me. I stopped and asked who they were, what they were doing, what this building was, and why it was so different.

He concluded by saying: “If your church can teach people to be as neat and clean and respectful of property here as I saw among those young people in Plymouth, I will grant you visas for four young men and extend recognition for your church. I have visited with my French counterpart and he agrees, so long as these conditions are met: 1) They cannot be Americans. 2) They must speak both English and French. 3) They must hold a French or a British Commonwealth passport. 4) They must have no criminal record. 5) You must guarantee them to be of the same high quality as the young people I met in Plymouth. 6) You will teach your members here to take care of property like your members in Plymouth do.”

We fairly floated out of his office! We returned to the hotel and immediately knelt and thanked God for His help. We asked Him to bless the good Saints in Plymouth for what they had unknowingly done to expand God’s kingdom halfway around the world.

We called the Missionary Department and within a few days we had four missionaries assigned to serve in the New Hebrides. They came from Eastern Canada and from New Zealand and met all the requirements set forth.

I have never been to Plymouth, nor to England for that matter, but I often think of a little chapel, well cared for, in an older section of Plymouth, and of some young men and women happily working in the yard and visiting with an inquisitive stranger. Each time I say over again: Thanks, Plymouth!